Fatal fall from ladder on board bulk carrier 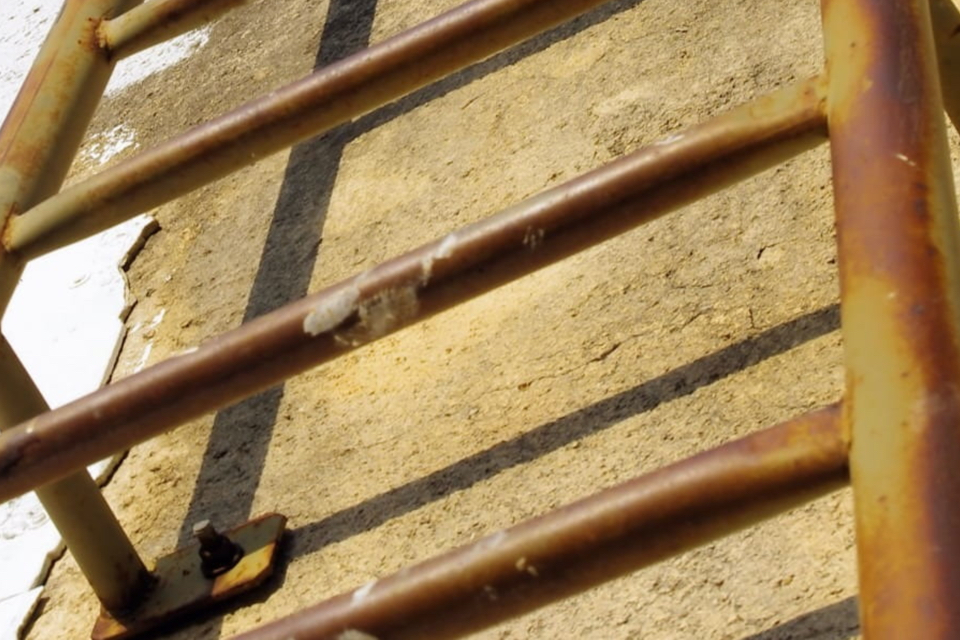 Seafarers can become desensitised to the hazards around them, which can have dramatic consequences. A recent Mars Report describes a fatal accident on board a bulk carrier, where it had become common practice to climb up and down the hold ladder without fall arrest or safety lines.

The Mars Reports are compiled (anonymously) by The Nautical Institute to prevent other accidents from happening. A summary of this incident:

A bulk carrier was underway. The vessel was in ballast and hold washing was scheduled in preparation for taking the next cargo. An officer, bosun and another deck crew conducted a risk assessment for cargo hold washing operations, as required by the shipping company’s safety management system (SMS). The risk assessment was approved by the master, and the officer conveyed the contents of the risk assessment to the other members of the washing team.

The washing team completed the cleaning of holds one and two by the end of the first day without incident. The next day, washing of hold three was commenced. A crew member standing on the first platform started climbing up the vertical ladder to reach the main deck. He slipped and fell to the bottom of the cargo hold, about twelve metres below.

An emergency team was quickly mustered to help the victim, who was conscious, but complained of severe abdominal pain and difficulty breathing. The victim was evacuated from the cargo hold on a stretcher using the ship’s crane and transferred to the ship’s infirmary. He was placed under constant observation and his medical condition was  monitored and recorded. About six hours later, all vital signs were absent and he was declared deceased. The vertical ladder from which the crew member fell.

The investigation found that there was no securing arrangement to which to fasten a safety harness lifeline. Because of this, it was common practice for the crew to climb up and down the ladder without securing the safety harness lifeline to any point and without any fall arresting device. A damp and wet cargo hold, wet gloves and a ladder slippery with seawater from the wash were probably contributing factors to the fall. The risk assessment carried out for cargo hold washing operations did not identify the risk of falling from height during climbing up or down the vertical ladder.

This accident was covered in the Mars Reports, originally published as Mars 202037, that are part of Report Number 332. A selection of this Report has also been published in SWZ|Maritime’s July/August 2020 issue. The Nautical Institute compiles these reports to help prevent maritime accidents. That is why they are also published on SWZ|Maritime’s website.