11 cruise ships in Dutch ports this year instead of 282 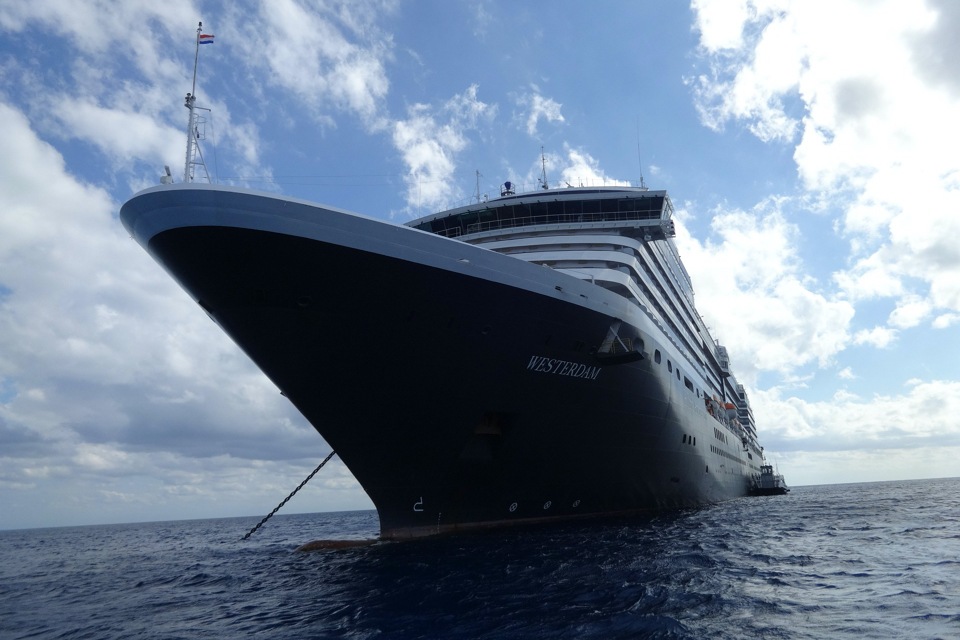 It will remain quiet in the Dutch cruise terminals this year. A total of 282 seagoing cruise ships were supposed to dock in Amsterdam, IJmuiden and Rotterdam in 2020. Instead there were 11. That seems to be it, for the rest of the year as well.

All three ports have announced that they are no longer expecting ships, reported the NOS.

At the beginning of this year, all cruises for Asia were suspended due to corona. And as of March 13, cruise companies also canceled all voyages for Europe and North America. Until that day, Cruise Port Rotterdam received 11 ships. IJmuiden did not see a single cruise ship. The last ship docked in Amsterdam on New Year’s Eve. Since that ship left on New Year’s Day, none have come.

For a moment it seemed that the sea voyages would still get going. In mid-June, Norwegian Hurtigruten was the first shipping company to go back to the ocean. But after quite a few corona cases on board, the company cancelled everything again.