SWZ|Maritime’s safety special: How to keep containers on board? 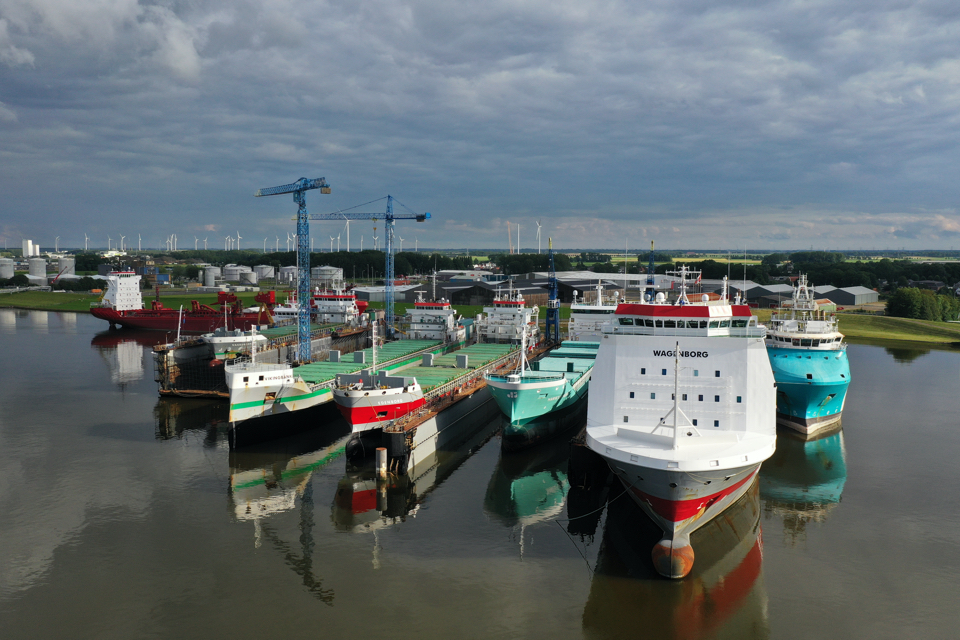 With the MSC Zoe accident investigation reports being published, the safety of container transport is once again a hot topic. SWZ|Maritime’s July/August safety special discusses the MSC Zoe reports in detail and looks at how loss of containers at sea can be prevented. In addition, we look at fire fighting training on board RelyonNutec’s ship Zeus and the impact of Covid-19 on port state control.

Talking about safety, seafarers will now first think about how to avoid being infected by that totally unpredictable Covid-19 virus. In addition, about how to get off the ship to be able to go home or how to get on it to be able to earn an income. With this global crisis, we, and especially seafarers, have learned that in this globalised world, human rights are very relative.

Suddenly hundreds of thousands of seafarers became imprisoned on their ships or they were refused the basic (medicines) and even urgent (hospital) medical care they needed. Most shipowners know their responsibility towards their personnel, but too many states have shown that they are far from civilized by denying the importance of the people that provide them with the most important commodities and goods for their peoples day in and day out.

Yet, in the case of the Covid-19 crisis, safety is above all a matter of adapting behaviour in personal hygiene by sanitisation. The biggest danger in shipping is still the outbreak of a fire. Often these erupt due to misdeclared cargo in containers. So, it starts with prevention and control, but when it does happen, the crew had better have taken a training like the ones organised on a real ship in the port of Amsterdam. You can read about it in a special report by Hans Heynen.

How serious and difficult the battling of ship fires is, was underlined by the U.S. National Cargo Bureau that issued a white paper at the beginning of last month in which it calls for an urgent reform to stem the increasing number of container-related incidents caused by poorly stowed, undeclared or misdeclared dangerous cargoes.

The MSC Zoe’s loss of containers at the beginning of 2019 also resulted in a huge environmental incident. This edition contains a special report about the outcome of all the research MARIN conducted into this incident. Research that is also relevant for feeders much smaller than the MSC Zoe. MARIN puts forward strong recommendations for the construction of ships, securing of containers and navigation with container ships in rough seas like the North Sea can be.

And although times for shipbuilders are extremely difficult right now, the overview our editorial staff member Gerrit de Boer has made of shipbuilding in the Netherlands in 2019 gives a good impression of what Dutch shipbuilders are capable of.