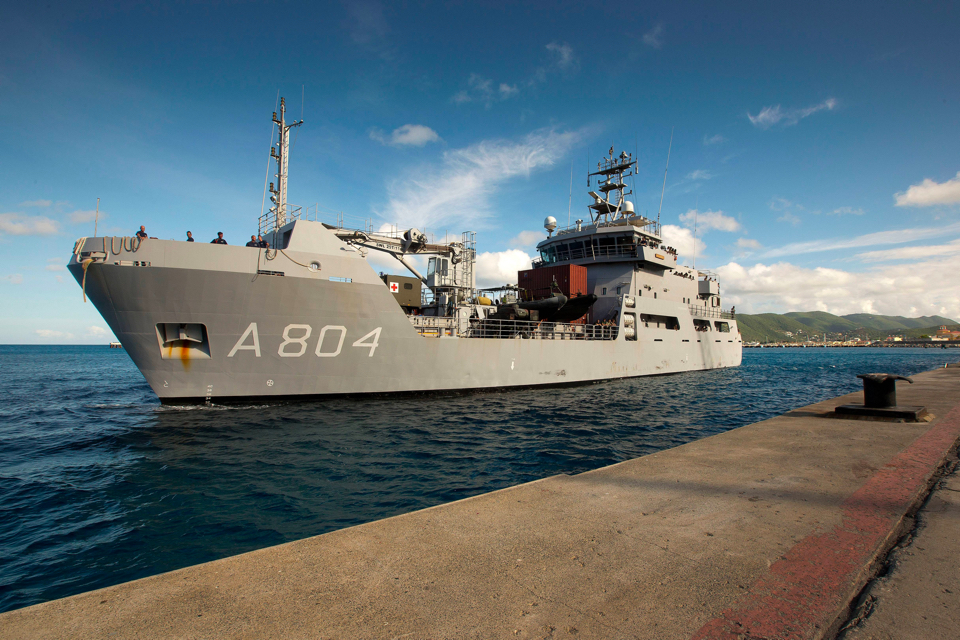 In a so-called A Letter to the House of Representatives, the Dutch Ministry of Defence announced its intention to replace ten separate naval support vessels. The aim is to facilitate “family formation” as much as possible.

In other words, no identical vessels, but as many similarities as possible in systems and spatial layouts. The application of functional modules is also being considered. Design studies have apparently made it clear that, despite the differences, the vessels have sufficient ‘similar characteristics’ to allow ‘economies of scale’ to be exploited. So cost savings in the field of maintenance and training. Systems will be commercial-off-the-shelf, unless military requirements are necessary.

In the B phase of the process the acquisition strategy will be determined. This will certainly involve European tendering in accordance with the applicable procedures.

The auxiliary vessels that will be replaced are: