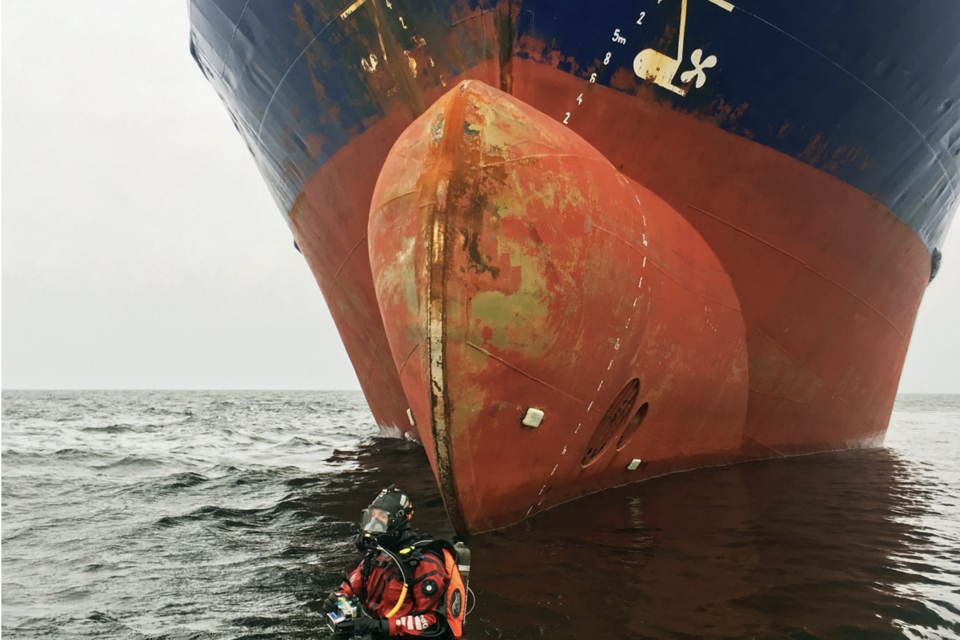 Taking the watch alone at night while being tired is always a very bad idea. Adding alcohol into the mix is even worse. A recent Mars Report tells of a ship’s master who did just that resulting in the vessel grounding.

A small vessel was on a short sea trading routine, making shuttle trips between two ports separated by approximately twelve hours’ sailing. On the ballast leg of the route, the master had taken the night watch to allow the chief mate to rest, as he would be busy all the next day with cargo operations once in port. There was no lookout on the bridge during any part of the voyage because, according to the master, the crew had worked so hard during the unloading period.

At one point, the master altered course toward the destination port. The next thing he remembered, he was woken by a call on the VHF radio. The call came from the pilot boat at the arrival port, asking if everything was OK because the vessel seemed to be in shallow water.

The master answered that everything was fine – but within a few seconds of the call, the vessel grounded. The vessel had passed straight by the arrival destination without turning to port and had continued on until it grounded. The official investigation noted, among others, that:

This accident was covered in the Mars Reports, originally published as Mars 202028, that are part of Report Number 331. A selection of this Report has also been published in SWZ|Maritime’s June 2020 issue. The Nautical Institute compiles these reports to help prevent maritime accidents. That is why they are also published on SWZ|Maritime’s website.