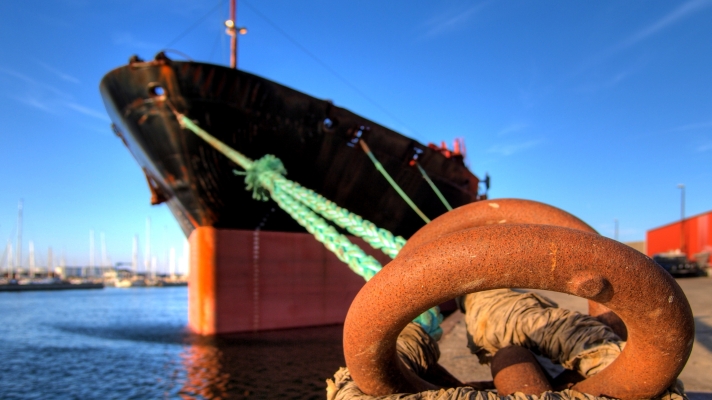 The Dutch fleet moves up from 6th to 4th place on the Performance List of the Paris MoU. This list is based on the total number of Port State Control inspections and detentions in the past three years.

The Performance List, also known as the “White, Grey and Black (WGB) List” presents the full spectrum, from quality flags to flags with a poorer performance based on inspection outcomes. It is based on the total number of inspections and detentions over a 3-year rolling period for flags with at least 30 inspections in the period.

With 2960 inspections and 40 detentions, the Netherlands moved up from 6 to 4. Last year, Dutch flagged ships were inspected 2978 times resulting in 44 detentions. According to the Royal Association of Netherlands Shipowners (KVNR), this confirms the Netherlands’ status as a flag of quality.

From the 1st of July 2020 the new performance lists will be used for calculating the Ship Risk Profile. Every day a number of ships will be selected for a Port State Control (PSC) inspection throughout the region. To facilitate such selection, the central computer database, known as THETIS, is consulted by PSC Officers. This information system, hosted by the European Maritime Safety Agency, informs national PSC authorities which ships are due for an inspection.

Each ship in the information system will be attributed a ship risk profile (SRP). This SRP will determine the ships priority for inspection, the interval between its inspections and the scope of the inspection. Ships can be “high risk”, “standard risk” or “low risk”. The profile is calculated using generic and historic parameters.

A ship’s risk profile is recalculated daily taking into account changes in the more dynamic parameters such as age, the 36-month inspection history and company performance. Recalculation also occurs after every inspection and when the applicable performance tables for flag and ROs are changed.