Tanker in Antwerp quarantined due to infected crew 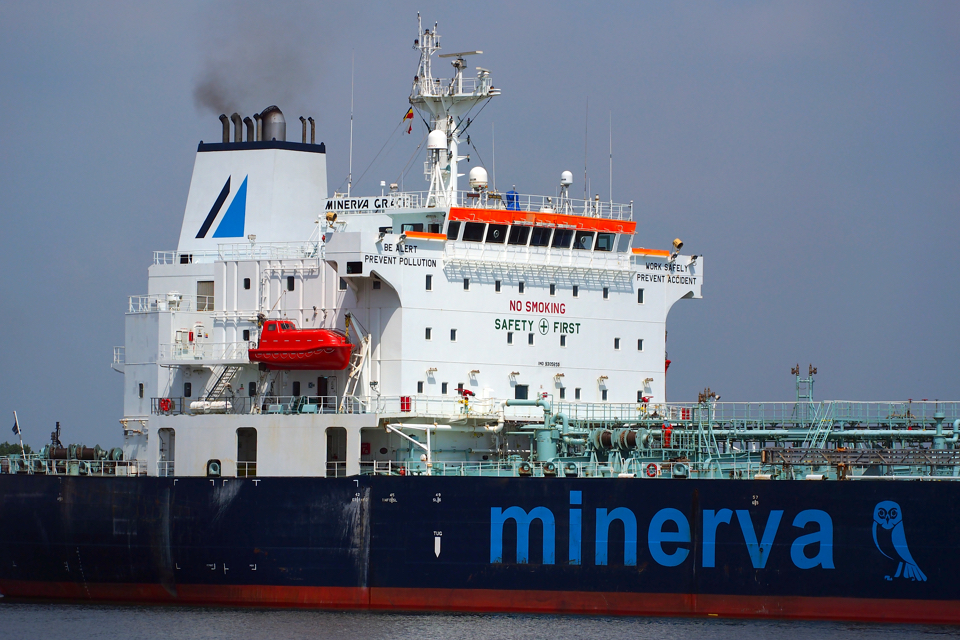 A tanker has been detained in the port of Antwerp for several days after an outbreak of the coronavirus among the crew. According to the Antwerp Port Authority, a total of 15 of the 26 crew members tested positive for the virus. Two of them have been hospitalised.

The entire ship, the Minerva Oceania from Malta, will remain in quarantine until at least 1 July, according to the Port Authority. Trade journal Flow reports that the captain had not immediately reported the corona infection. The ship was therefore simply piloted into port. This is said to have caused unrest among the pilots. Compulsory pilotage applies to ships longer than 80 metres.

The ship has been moved to a quiet corner of the port. The crew are isolated in separate cabins. The tanker carries refined oil products.

Picture: Another one of Minerva Marine’s medium range tankers, the Minerva Grace.