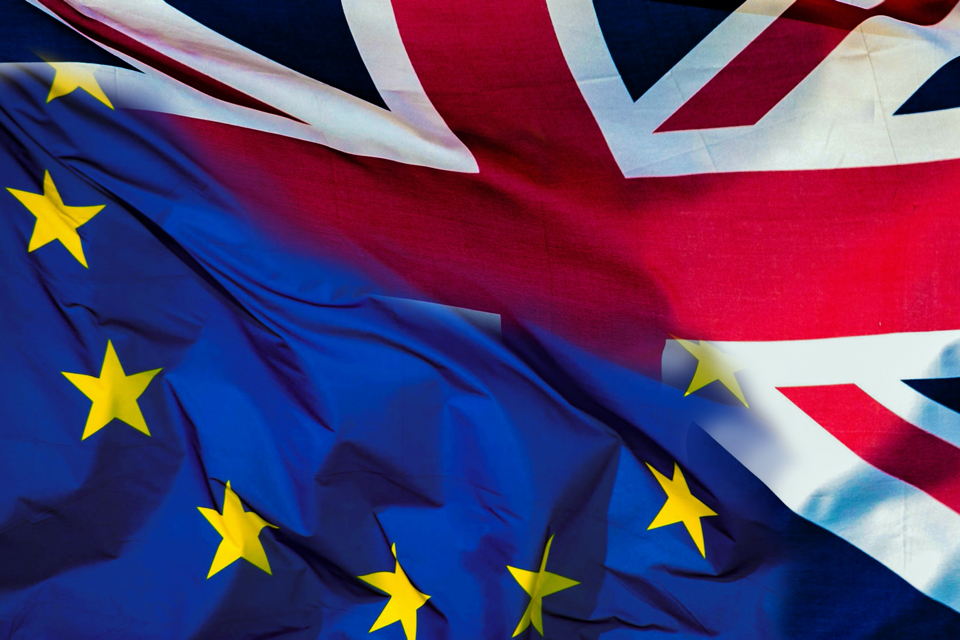 The British plan to introduce strict border controls immediately after the final Brexit is being reviewed. According to a statement on Friday, the British government does not want to burden entrepreneurs with any more problems now that they are already suffering from the corona crisis.

Companies that ship goods to the UK will now have six months next year to submit customs declarations and pay any duties, it was announced. It does not matter whether the European Union and the United Kingdom come to a Brexit deal or not. According to business organisations in the UK, this is ‘welcome news’, because many companies simply have not yet finished preparing for a chaotic departure of the British at the end of the year.

The new border policy was announced after Britain and the EU agreed to step up the pace of their trade negotiations. In recent months, the talks have reached an impasse. British Prime Minister Boris Johnson and the President of the European Commission, Ursula von der Leyen, will consult by telephone on 15 June in order to give impetus to the negotiations.

With only six months to go until Britain finally leaves the EU, it turns out that companies are struggling to recruit only a fraction of the 50,000 extra customs officials needed according to the transport industry. This is to prevent handling at the country’s ports from becoming confused after the Brexit.