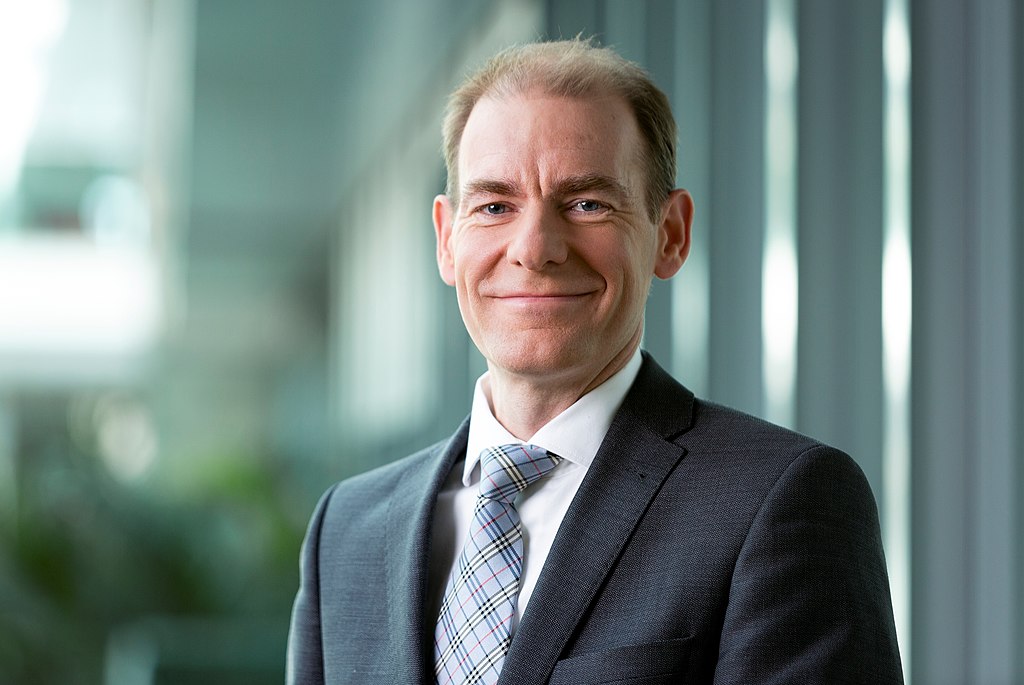 Former Dutch State Secretary of Finance Menno Snel will become a member of the Supervisory Board of the recently rescued shipbuilding company IHC. On behalf of the Dutch State, he will supervise the course of business at the company now that the takeover has been completed.

Snel resigned as State Secretary in December because of the protracted benefits issue at the Dutch Tax and Customs Administration.

The Cabinet recently decided, together with banks and a group of companies, to intervene with IHC to prevent the ailing company from going under. A consortium of companies and investors promised to take over the company. The government and banks contributed, among other things, with bridging loans and credit guarantees worth hundreds of millions of euros.

By the establishment of the Foundation, HAL Investments, Ackermans & van Haaren, MerweOord and Huisman have joined forces to retain Royal IHC’s knowledge and expertise for the Dutch maritime cluster. The Dutch State is also represented in the foundation. The recapitalisation was concluded with the support of Royal IHC’s existing syndicate of banks, the ministries of Economic Affairs & Climate and Finance, and the credit insurer Atradius Dutch State Business.

Two new Supervisory Board members have been appointed at IHC for the coming period. In addition to Snel, Frank Verhoeven, former Director of dredging and offshore contractor Boskalis, will also join the Supervisory Board as of 1 July. Gerben Eggink has become interim CEO.

‘It is positive that we were able to finalise this agreement in a short time,’ says Eggink. ‘It is now important to work hard on the profitability of this amazing company, while maintaining the high level of quality and our customers’ immense satisfaction for the solutions that Royal IHC delivers. With the Foundation as the new owner and the changes to the Supervisory Board, we have a strong governance structure, an unchanged strong competitive position and therefore an excellent starting position for the future.’

IHC’s continued existence was jeopardised by ever-increasing debts and major losses on the construction of a number of ships. The company employs some 3000 people, and the cabinet wanted to retain most of the jobs by means of the rescue operation.

In part based on information provided by ANP