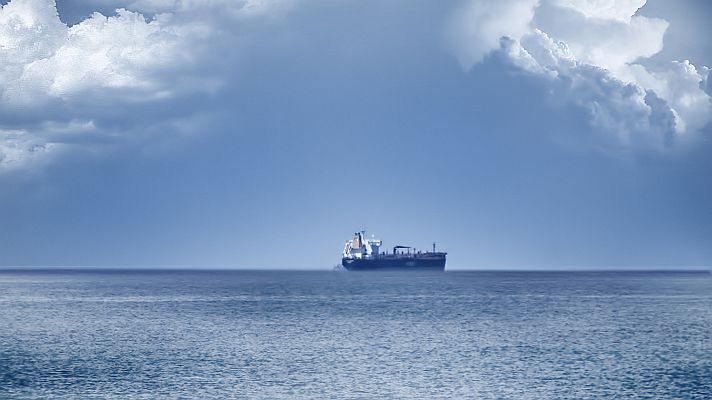 When delays occur in shipbuilding, a ship may have to comply with new regulations not taken into account in the design. As the corona pandemic classifies as an unforeseen circumstance, IMO says member states can still accept ships under the regulations that applied for the original delivery date.

Earlier, trade organisation Netherlands Maritime Technology (NMT) already drew attention to the fact that delayed ship deliveries could cause problems in terms of compliance. In a circular letter, the International Maritime Organisation (IMO) now asks the administration of member states to treat such ships ‘on a case-by-case basis, bearing in mind the particular circumstances.’

Because ‘the delivery has been subject to delay beyond the specific date due to unforeseen circumstances beyond the control of the builder and the owner’, the member states can accept the ship as if it were delivered on the original date. Ships accepted by member states in such a way, should also be accepted as such by port state control, IMO adds.

According to NMT, the delay in compliance will firstly be experienced with new regulations coming into force on 1 July 2020 regarding goal-based ship construction standards for oil tankers and bulk carriers (SOLAS regulation II-1/3-10). ‘This entry into force on 1 July of this year is most urgent, but hopefully it will also provide guidance for any other problems that may arise as a result of the delay,’ NMT states on its website.

In addition to NMT, attention was also drawn to the problem by China and the International Association of Classification Societies (IACS), who submitted a proposal for the unified interpretation of SOLAS regulation II-1/3-10 concerning the term “unforeseen delay in the delivery of ships” to IMO’s Maritime Safety Committee (MSC). IMO says in its circular letter, however, that due to the postponement of the next meeting of the MSC (MSC 102), ‘the Maritime Safety Committee will not be in a position to decide on the proposed unified interpretation before 1 July 2020.’ This is why the IMO has asked member states to work on the issue.