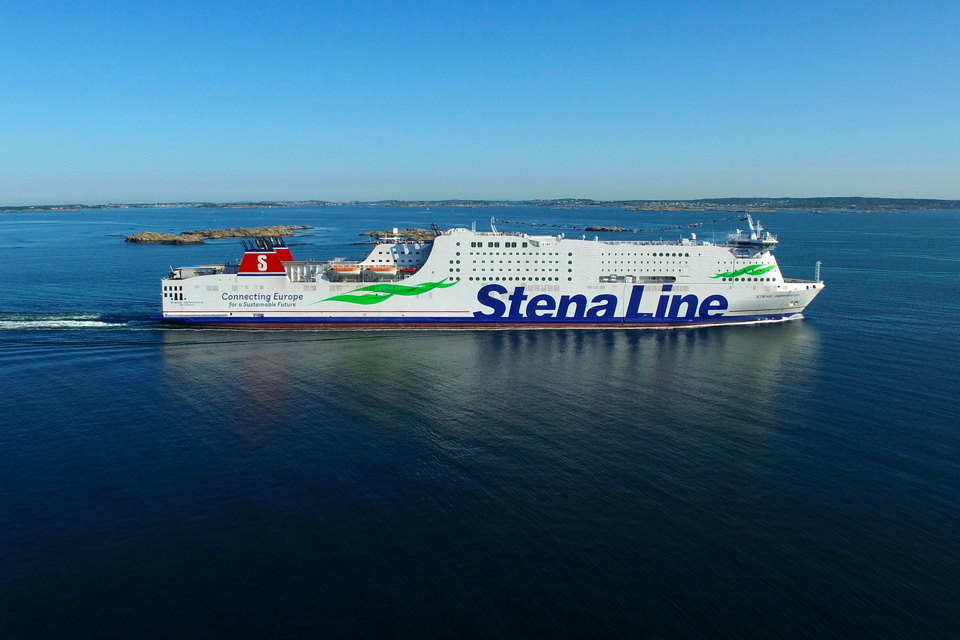 The methanol-fuelled ferry Stena Germanica has been in operation for five years. It was the first ship in the world to run on methanol, signifying a major milestone in the shift towards more sustainable commercial shipping. Moreover, methanol as a marine fuel now seems to be gaining traction.

Stena Germanica’s conversion was a co-operation between Methanex Corporation, Stena Line, Wärtsilä, the Port of Gothenburg, and the Port of Kiel. The project was co-financed by the European Union and the classification of the conversion to methanol was conducted by Lloyd’s Register.

The ferry was converted to be capable of running on methanol in early 2015 at Remontowa Shipyard in Poland. The 240-metre long ferry, with a capacity for 1500 passengers and 300 cars, was retrofitted with a first-of-its-kind fuel-flexible Wärtsilä 4-stroke engine that can run on methanol or traditional marine fuels. The ferry began the world’s first methanol-powered sailings between Gothenburg, Sweden, and Kiel, Germany, in late-March 2015.

Starting January 1, 2020, restrictions on Sulphur oxide (SOx) emissions were launched by the International Maritime Organization (IMO) globally. As a marine fuel, methanol is compliant with the IMO’s 2020 regulations by reducing Sulphur oxides (SOx) by approximately 99 per cent, and has the ability to meet Tier III Nitrogen oxides (NOx) regulations without exhaust after-treatment. Methanol is already well positioned globally as a marine fuel, as it is available at more than 88 of the world’s top 100 ports.

Methanol also offers a clear pathway towards meeting future carbon reduction targets in 2030 and 2050 when produced from renewable sources.

As part of its programme aimed at the enablement of viable sustainable fuels, Wärtsilä is continuing to invest in methanol for marine fuel applications, and further development work and testing procedures are planned.

The methanol for the Stena Germanica is being supplied by Methanex Corporation. Through a wholly-owned subsidiary, Waterfront Shipping, the company operates the world’s largest methanol ocean tanker fleet with eleven vessels. ‘Thanks to projects like this, methanol has been proven as a safe, reliable, and cost-effective marine fuel, and we continue to uncover innovative technological advances that optimise the performance and efficiency of the fuel as the market for methanol-powered vessels keeps growing,’ says Stuart McCall, Director, Business Development at Methanex.

Stena Bulk recently announced a joint-venture with Proman Shipping to build two methanol-powered vessels with delivery scheduled for the beginning of 2022.