Cleaner marine fuels on the rise in Port of Rotterdam 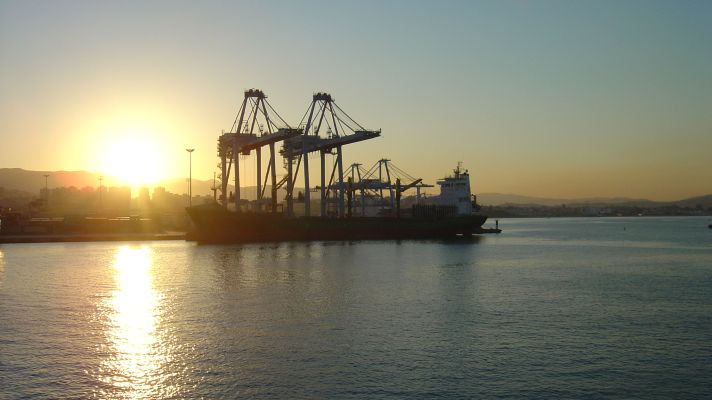 The demand for LNG, bio and low-sulphur bunkers has increased enormously in Rotterdam over the past year. The 2020 Sulphur Cap played a large role in this, reports the Port of Rotterdam Authority.

Since 1 January 2020, ships worldwide will only be allowed to use fuels with a 0.5 per cent sulphur content, where previously this was 3.5 per cent. Shipping companies have been preparing for these measures ahead of their entering into force, which the port of Rotterdam has clearly noticed.

In the Netherlands and the other countries along the North Sea, the maximum sulphur content is even lower with 0.1 per cent since 2015. 13 per cent of this so-called Ultra Low Sulphur Fuel Oil (ULSFO) was sold in the last quarter. The largest amount of bunkers sold in Rotterdam are for intercontinental transport.

In addition to the sales of VLSFO, the increase in sales of LNG bunkers also stood out. Sales more than tripled from 9483 tonnes to 31,944 tonnes. For the first time, the sale of biofuel bunkers – bunker fuel to which a certain percentage of biofuel has been added – is also clearly visible in the figures. Throughout 2019, 2 per cent of sales of fuel oil and 0.5 per cent of distillates (MGO – gas oil – and MDO – diesel oil) concern biofuel bunkers. Sales of biofuel bunkers increased in the fourth quarter in particular. The admixture percentages of these bunkers vary between 5 and 50 per cent. Most common is 20-30 per cent.

Despite the increase in sales of the various cleaner fuels, the port of Rotterdam’s total fuel sales last year were lower than in 2018. At that time, 9.5 million cubic metres were sold, compared to approximately 9 million in the past year.