EU subsidy beckons for CO2 storage under the North Sea 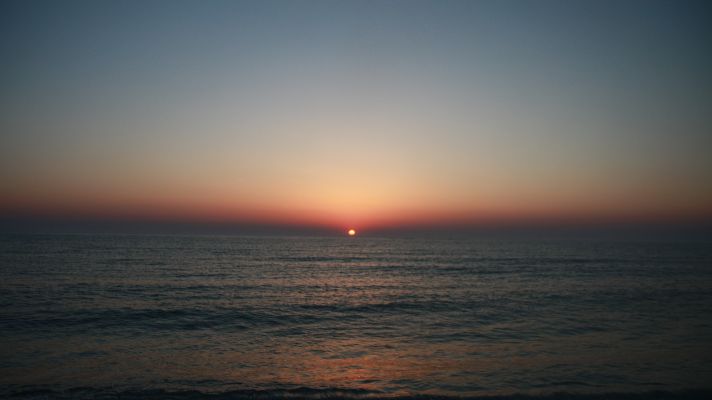 In principle, the European Union is prepared to subsidise a project to store CO2 from industry in Antwerp, Ghent, Zeeland and Rotterdam under the North Sea. This follows from the list of energy projects approved by the European Parliament on Wednesday 12 February.

These projects have now been given the status of “Project of Common Interest” (PCI).

In Rotterdam, the Porthos project is in preparation whereby various companies can supply CO2 to a transport pipeline running across the port area. The CO2 will be transported via this pipeline to an empty gas field under the North Sea for permanent storage.

Industry in Antwerp, Ghent, Terneuzen and Vlissingen do not have access to empty gas fields off the coast. It is being investigated whether this industry can be connected to the Rotterdam system via a pipeline. The aim is to reduce CO2 emissions into the atmosphere and thus combat climate change.

Keeping CO2 out of the atmosphere

The Carbon Capture and Storage (CCS) is one of the options in the transition to a climate-neutral industry in 2050, alongside, for example, the production of green hydrogen, electrification, use of CO2 and recycling. It is expected that CCS will be applied mainly in the relatively short term and that in the longer term more fundamental changes in industry will be possible. With CCS, CO2 can be kept out of the atmosphere in the reasonably short term at relatively low cost. By working together, the costs can be kept as low as possible.

The port managers (North Sea Port, Port of Antwerp and the Port of Rotterdam Authority) are jointly investigating what the infrastructure between the ports should look like. They do this under the name ‘CO2 TransPorts’. Because for the European Union CCS is an important tool in the fight against climate change, the study by CO2 TransPorts has been given PCI status. CCS also plays an important role in the European Green Deal as a means of combating climate change.

In 2020, the three ports will be able to apply for subsidies from a European infrastructure fund, the ‘Connecting Europe Facility’. The PCI status is valid for two years (2020 and 2021). After that, the companies will have to submit a new application.

The industry in the ports of Rotterdam, Antwerp and North Sea Port are already interlinked with various pipelines. Pipelines are a reliable, safe and environmentally friendly means of transport. For example, the refineries in Antwerp and Vlissingen have been receiving crude oil by pipeline from Rotterdam for many years.

Within the Smart Delta Resources (SDR) partnership, the large-scale process industry, Gasunie, Fluxys and North Sea Port are studying the feasibility of various scenarios for capturing and storing CO2. These scenarios include both transport by ship and transport by pipeline. Connection to Porthos in Rotterdam is one of the possibilities.