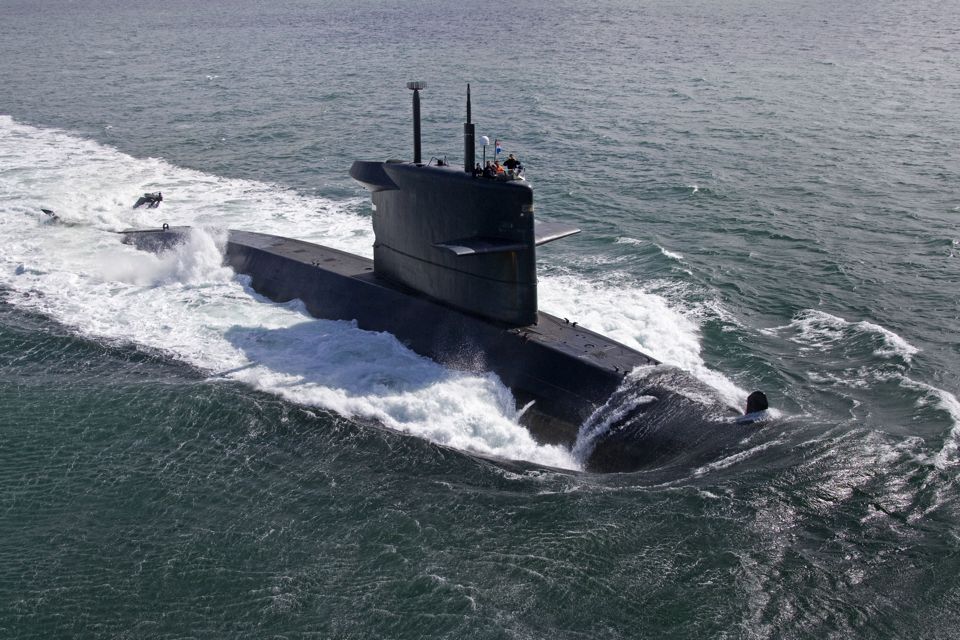 As of today, women are allowed to work onboard the submarines of the Royal Netherlands Navy. A trial last year showed that this is also possible on current submarines, reports the Ministry of Defence.

The Submarine Service was the last place in the Dutch armed forces where women were not yet allowed to fill all positions. Due to the lack of space and privacy on board, their presence could cause problems, was the idea behind it.

That the new generation of submarines would have a mixed crew was already established. Last year, however, a study was carried out successfully to determine whether this could also be possible on current ships with relatively minor modifications, by having a number of women onboard.

There are no separate spaces onboard for female crew members. Research in other navies shows that this hinders the integration of women. ‘On the basis of that conclusion, we have only made smaller adjustments to create more privacy,’ says Commander Herman de Groot of the Submarine Service.

The Ministry of Defence has been working on more diversity in its workforce for some time now. ‘A mixed team performs better. With different characters and ways of thinking, things are approached from more angles.’

Picture by the Dutch Government.