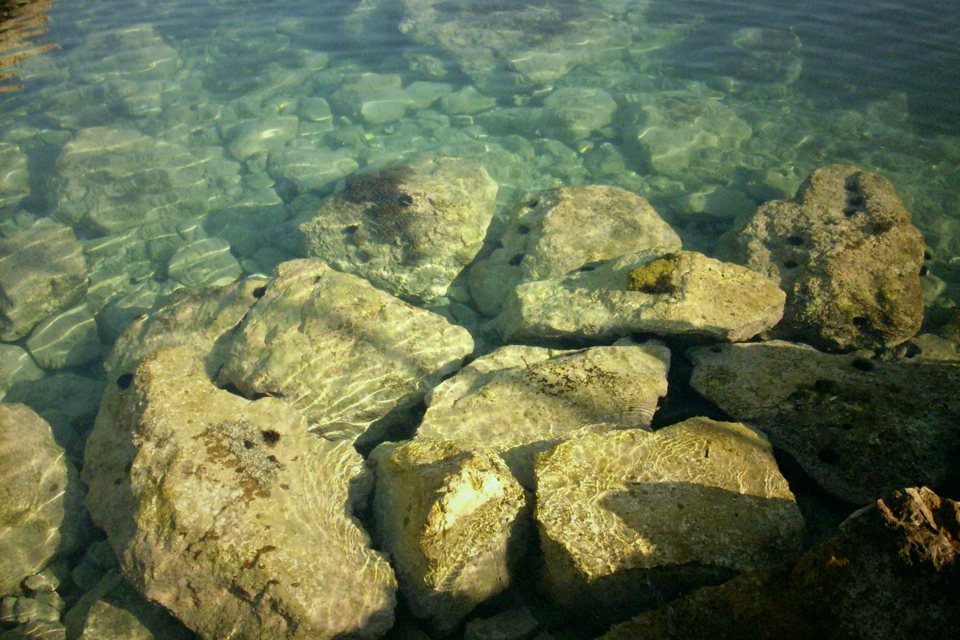 Performing other tasks than navigation during the watch, fatigue and alcohol all contributed to a car carrier grounding. To top it off, the Bridge Navigation Watch Alarm System was not functioning. The result: a total constructive loss that could easily have been prevented.

The incident was covered in recent Mars Reports, as compiled (anonymously) by The Nautical Institute. A summary of what happened:

A car carrier was underway in good visibility. The officer of the watch (OOW) had taken his watch at 0400 in the morning. A lookout was also on duty on the bridge, but from time to time he left to conduct fire rounds. At one point, the OOW altered course to port to close the coast and continued to do administrative tasks, glancing at the ECDIS from time to time.

Occupied with his administrative tasks (or possibly sleeping), the OOW allowed the vessel to continue into shallow water where, some two hours and forty minutes after having altered course to port, it grounded. At the time, the lookout was away on fire rounds.

Upon grounding, the OOW put the propulsion to stop. The master was soon on the bridge and the grounding checklist was activated. The salvage operation was long and complicated. Once refloated, the vessel was declared a total constructive loss and was sent to scrap.

This accident was covered in the Mars Reports, originally published as Mars 201972, that are part of Report Number 325. A selection of this Report has also been published in SWZ|Maritime’s December issue. The Nautical Institute compiles these reports (anonymously) to help prevent maritime accidents. That is why they are also published on SWZ|Maritime’s website.