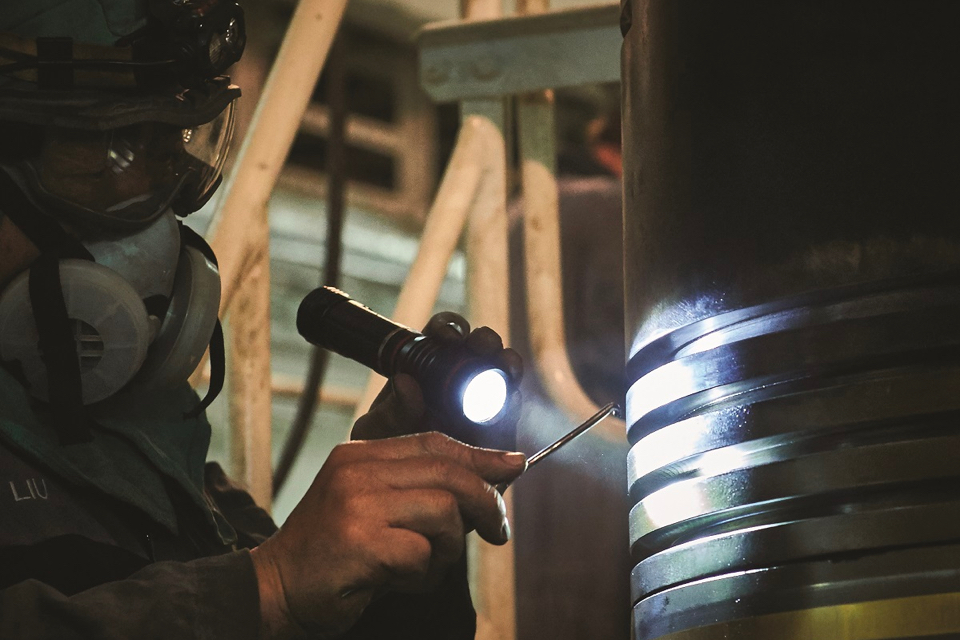 Certain cylinder oils may not protect ship engines from the variable fuel characteristics of very low sulphur fuel oil (VLSFO). Shipowners should therefore use lubricants specifically formulated for this type of fuel. This follows from a whitepaper by global additive supplier The Lubrizol Corp.

Marine bench and engine tests revealed a high degree of variability in deposit formation and combustion characteristics among VLSFO blends, even using samples acquired from a relatively small geographical area. The widespread uptake of VLSFO as IMO’s Sulphur Cap has entered into force could lead to increased incidence of engine deposits and costly damage if the lubricants selected by ship operators are not robust enough to maintain engine cleanliness.

Lubrizol’s findings appear to be supported by early reports of high sediment levels – exceeding the specifications in the ISO 8217:2017 marine fuel standard – in many test samples of 0.5 per cent sulphur fuel taken in Houston and Singapore. Fuels with high sediment levels can lead to an accumulation of sludge in fuel storage, handling and treatment systems, which could damage ship engines.

‘It is clear that some features of VLSFOs introduce variability that will require lubricants with improved deposit handling performance,’ says Harriet Brice, technology manager, marine diesel engine oils, Lubrizol. ‘Using a more robust lubricant will help to reduce the impact to the engine of this variability.’

Marine cylinder oils for low-sulphur fuels have not had to cope with this degree of deposit formation in the past and their additive packages may not be robust enough to handle the variable fuel characteristics of VLSFO. Lubrizol itself offers an in-house developed additive package, balancing traditional detergents with novel dispersants, to cope with these challenges.

The use of novel additive chemistries will not stop in 2020, claims Lubrizol, as shipping’s fuel market continues to diversify. In particular, emerging low-carbon and carbon-neutral fuels will come with their own challenges for engine condition.