Shipbuilding Cluster in the North of the Netherlands Remains Strong 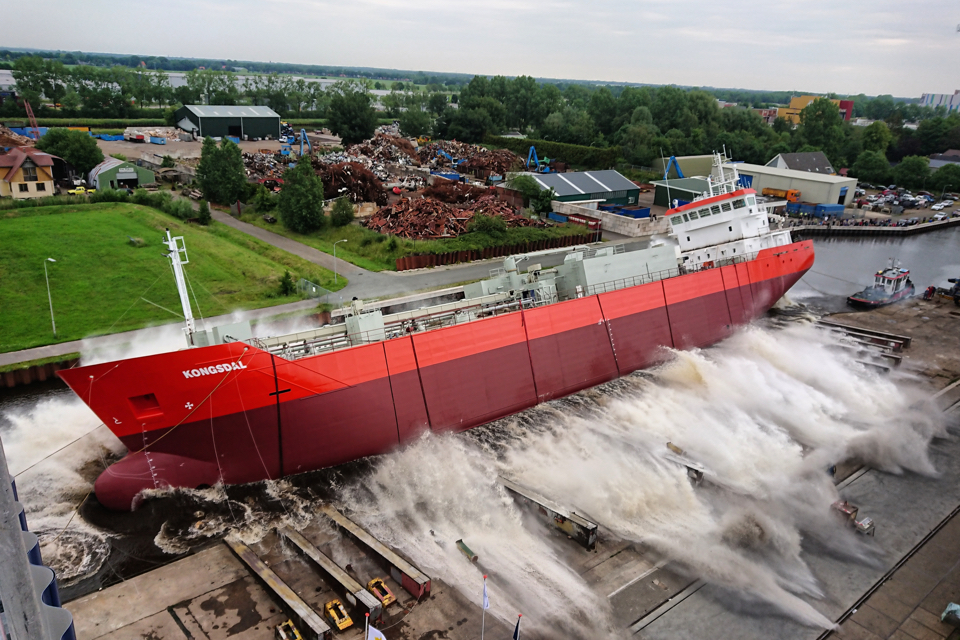 The North of the Netherlands is still home to a maritime cluster of economic importance. SWZ|Maritime’s November issue reveals what some of these northern maritime companies are working on. Topics covered include CO2 capture, hybrid technology, wind assisted propulsion and virtual reality in ship design.

From Delfzijl, Groningen, Harlingen, Sneek and Heerenveen hundreds of ships are still being managed. At the shipyards along the Winschoterdiep (including Bodewes and Ferus Smit), Eemskanaal (Koninklijke Niestern Sander) and Prinses Margrietkanaal (Barkmeijer), ten to twenty new ships are still delivered each year.

Better times seem to be ahead, because one day, the existing ships for the short sea will be too old to continue to sail economically. Ships built in China will be the first to go, as those of the Groningen shipyards will last considerably longer and are well positioned in the second-hand market. Yet, when new construction is needed, and that time seems to be approaching, then the design agencies and shipyards in the north of the Netherlands have all the knowledge and craftsmanship in house to achieve the desired result. So, all the more reason for SWZ|Maritime to take a look at this maritime cluster.

Articles in the November Special include:

The November issue also features the second installment on the development of the Wageningen Propeller Series. The first part of this article (in SWZ|Maritime’s October issue), dealt with the period up to the year 1992. The second part in our November issue continues from there and explains that new developments in testing and analysing techniques, new requirements by the industry and the introduction of new products on the market led to the development of new propeller series between 2011 and 2018.

The November issue is now available in our Archive.

Picture: Always a nice spectacle, launching a ship sideways in the Winschoterdiep. Here the launching of the cement carrier Kongsdal on 12 June this year at Bodewes (picture by Royal Bodewes).