Maersk to Focus on Alcohol, Biomethane and Ammonia as Future Marine Fuels 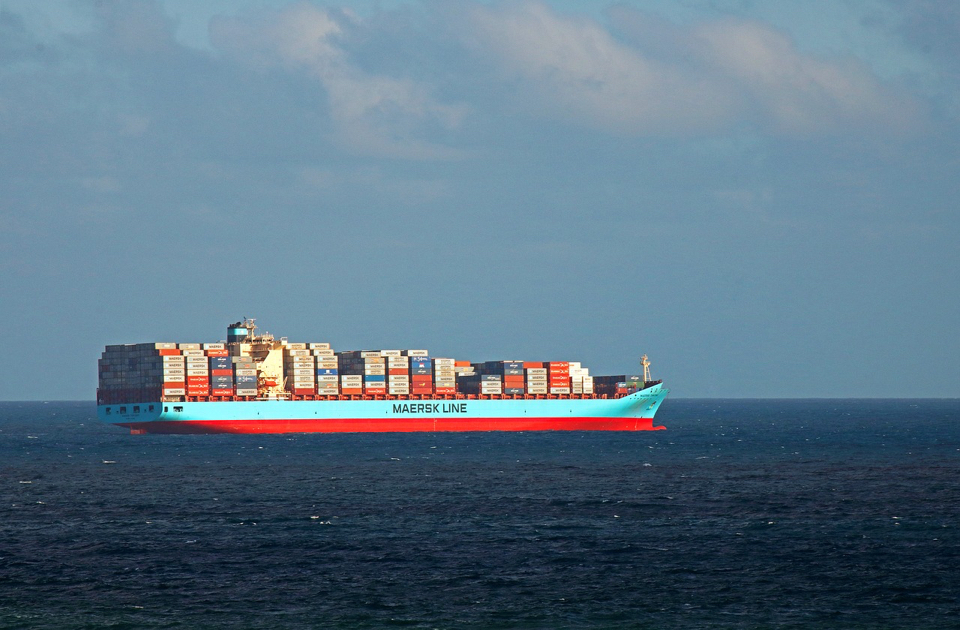 Danish shipping company Maersk sees most potential for decarbonising its fleet by using alcohol, biomethane, and ammonia as a marine fuel, even though this will drive operating costs. This follows from a study the company undertook together with classification society Lloyd’s Register.

Maersk sees energy efficiency as an important tool in reducing emissions, but to get to net zero requires a shift in the way deep sea vessels are propelled as well as carbon neutral fuels. The company has set itself the target of having net-zero CO2 emissions from operations by 2050. To do so, the company says it must have carbon neutral vessels commercially viable by 2030.

The company will now focus on alcohol, biomethane and ammonia. Maersk expects these fuels to have relatively similar cost projections, but different challenges and opportunities. ‘It is too early to rule anything out completely, but we are confident that these three are the right places to start. Consequently, we will spend eighty per cent of our focus on this working hypothesis and will keep the remaining twenty per cent to look at other options,’ points out Søren Toft, Maersk Chief Operating Officer.

No Immediate Role for Batteries and Fuel Cells

According to Maersk and Lloyd’s Register, batteries and fuel cells are unlikely to have an immediate role in propelling commercially viable carbon neutral deep-sea vessels. These technologies still need to be developed much further to generate enough power for vessels on long sailing routes. In addition, the technology is as yet much too expensive.

Alcohols (ethanol & methanol) are not a highly toxic liquid with various possible production pathways directly from biomass and/or via renewable hydrogen combined with carbon from either biomass or carbon capture. Existing solutions for handling the low flash point and for burning alcohols are well proven. Ethanol and methanol are fully mixable in the vessel’s bunker tanks, creating bunkering flexibility. However, the transition of the industry towards alcohol-based solutions is yet to be defined.

Biomethane on the other hand has a potential smooth transition given existing technology and infrastructure. The challenge however is “methane slip” – the emission of unburned methane along the entire supply chain.

Ammonia is truly carbon free and can be produced from renewable electricity. The energy conversion rate of this system is higher than that of biomaterial-based systems, but the production pathway cannot tap into potential energy sources such as waste biomass. The main challenge for ammonia is that it is highly toxic and even small accidents can create major risks to the crew and the environment. The transition from current to future applications is also a huge challenge for ammonia.

In another study, C-Job’s Naval Architect Niels de Vries already pointed out the benefits of using ammonia as a marine fuel as well as the safety measures needed to successfully use it.

Costs of Transport Will Rise

Lloyd’s Register and Maersk also conclude from the study that the transition to zero carbon fuels entails that the cost of transport will rise. Not because ships themselves will require greater levels of investment, but because new fuels are projected to be significantly more expensive than existing fossil solutions, which will lead to increased operating costs. According to the study this makes achieving net zero an operating expense (OPEX) and not a capital expenditure (CAPEX) challenge.

However, as Toft points out, ‘the main challenge is not at sea but on land. Technology changes inside the vessels are minor when compared to the massive innovative solutions and fuel transformation that must be found to produce and distribute sustainable energy sources on a global scale.’