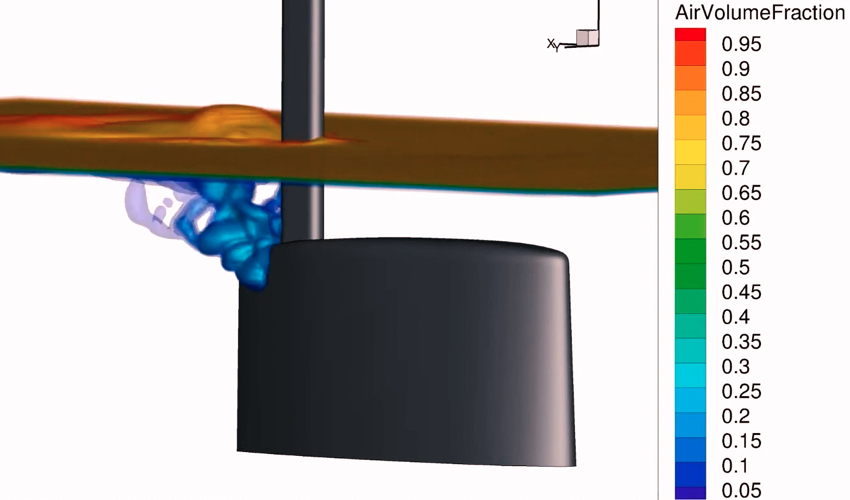 Each year, the Royal Netherlands Navy (RNLN) presents its Van Hengel-Spengler Award to research that improves the operational deployment of naval units. This year’s nominees focused on amphibious operations, turbocharger configurations to improve the efficiency of diesel engines and the submerged exhaust system.