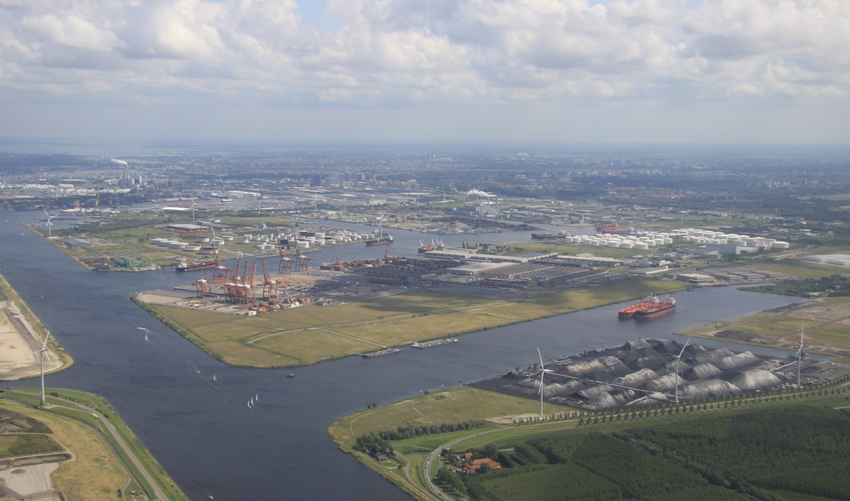 Under the name Hydroports, the ports of Amsterdam, Den Helder and Groningen have entered into a partnership to become the hydrogen hub of Europe. The long-term cooperation is to lead to the development of an extensive hydrogen infrastructure in the northwest of the Netherlands.

The three ports announced the partnership during the traditional annual port dinner of Groningen Seaports.

Hydrogen plays an important role in making industry more sustainable and in developing sustainable transport. In addition, it contributes to the Dutch climate objectives and creates jobs. With hydrogen, economic growth can be green.

At the Hydroport ports, the energy transition is a spearhead with a focus on hydrogen. Dozens of concrete hydrogen projects are already being developed in the area. Initiatives include research and pilot projects and the development of hydrogen filling stations and hydrogen pipelines.

Hydroports is also a partner of MissionH2. This is a partnership with Shell, Gasunie, Stedin Groep and Remeha, which as a hydrogen coalition is linked to TeamNL. In the run-up to the Olympic Games in Tokyo, hydrogen will be promoted as a future sustainable energy carrier under the motto “Nederland Waterstofland” (The Netherlands Hydrogen Land).