Fuel Prices Skyrocket, But Analysts Expect Spike to Be Short-lived 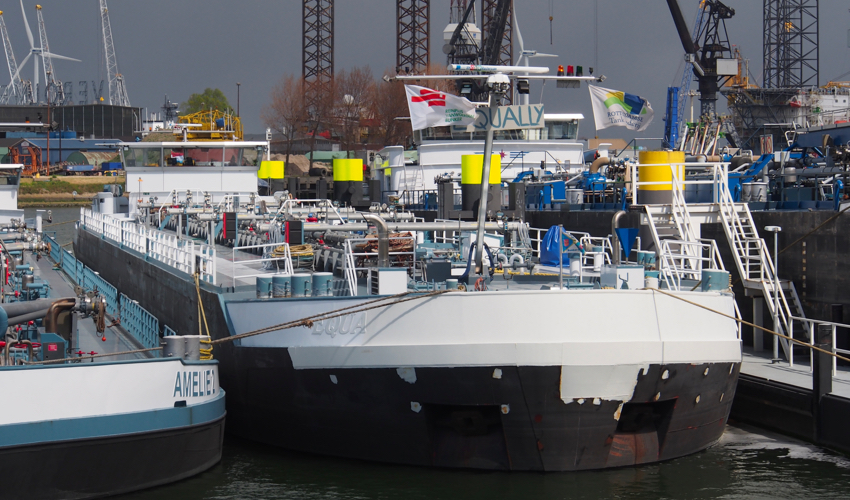 Fuel prices have skyrocketed following the drone attacks on a Saudi-Arabian oil terminal this past weekend. In major bunker ports like Rotterdam and Singapore, prices have shot up by as much as thirty per cent, figures from the Bunker Index show. However, Rystad Energy expects the spike to be short-lived.

In Singapore, the world’s largest bunker port, the price for a ton of heavy fuel oil (IFO 380) increased from 477.50 to 595.50 US dollars since last Friday, reflecting an increase of 24 per cent.

The price-hikes are caused by drone attacks on the Abqaiq oil processing facility in Saudi Arabia this past weekend, which is said to be the largest in the world. The attack has been claimed by Yemen Houthi rebels, but American president Donald Trump suspects Iran is involved.

Severe damage to the plant has forced Saudi Aramco to shut in 5.7 million barrels per day (bpd) of crude production, which equates to seven per cent of the current global crude and condensate production, according to Rystad Energy. With such a large portion of the global supply not entering the market, oil prices have increased sharply. The price for a barrel of Brent oil went up thirteen per cent over the weekend.

Rystad Energy believes the spike in oil prices may be short-lived. ‘The bullish reaction in oil prices will likely be limited by Saudi Arabia’s vast quantities of crude in storage, estimated to equal roughly 26 days of current crude exports, a large portion of which is at the main export terminal Ras Tanura. The country also has strategic storage facilities in Rotterdam, Okinawa and Sidi Kerir (Egypt),’ says Bjørnar Tonhaugen, head of oil market research at the Norwegian analyst firm.

However, Tonhaugen does warn that the world is not even close to being able to replace more than five million bpd of Saudi Arabian exports, although the United States, United Arab Emirates, Russia and Kuwait and Iraq all have the capacity to ramp up production. Rystad Energy believes the US could potentially increase its crude production by about one million bpd, from three to four million bpd. President Donald Trump already tweeted in capslock that there is ‘plenty of oil’.

‘The global flow of crude oil will not be disrupted immediately due to storage capacity at the main export terminals [of Saudi Arabia]. However, the longer the processing facility remains disrupted, the larger the potential impact on actual crude flows will be,’ Tonhaugen concludes.