CMA CGM Will Not Use the Northern Sea Route 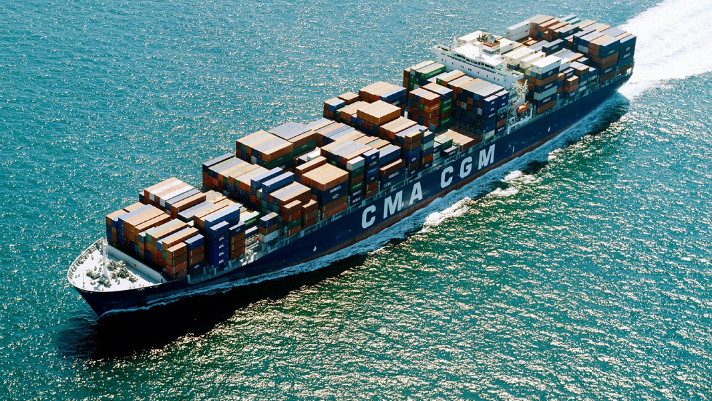 CMA CGM has no plans to use the Northern Sea Route in the future to protect the Arctic region. In addition, the shipping company has committed itself to the use of liquefied natural gas (LNG) to power its future ships.

Today, the Northern Sea Route, which runs the length of the Siberian Coast, connects Asia to Europe. It has been made navigable due to the effects of global warming. Rich in biodiversity, the Arctic plays an essential role in regulating ocean currents and global climate patterns. The company will not allow its 500 vessels to use this route out of fear of the numerous threats to this ecosystem posed by accidents, oil pollution or collisions with marine wildlife, despite the competitive advantage this shorter route represents.

At the same time, the shipping company has decided to use LNG power in its ultra-large ships that carry up to 23,000 containers. It took seven years of development in collaboration with shipyards, suppliers, large groups, SMEs and research laboratories to realise this development. The first ship in this fleet of nine container vessels will be delivered as early as 2020. By 2022, the Group will have twenty LNG-powered vessels in its fleet.

CMA CGM continues its research into other energy sources and was the world’s first container shipping company to successfully test a biofuel oil, made with twenty per cent recycled vegetable oils and forest residues. It is also establishing research partnerships to develop hydrogen as a potential long-term energy solution.

Between 2005 and 2015, the Group has already reduced its CO2 emissions per container transported by fifty per cent and has a target to further reduce these emissions by a further thirty per cent by 2025.