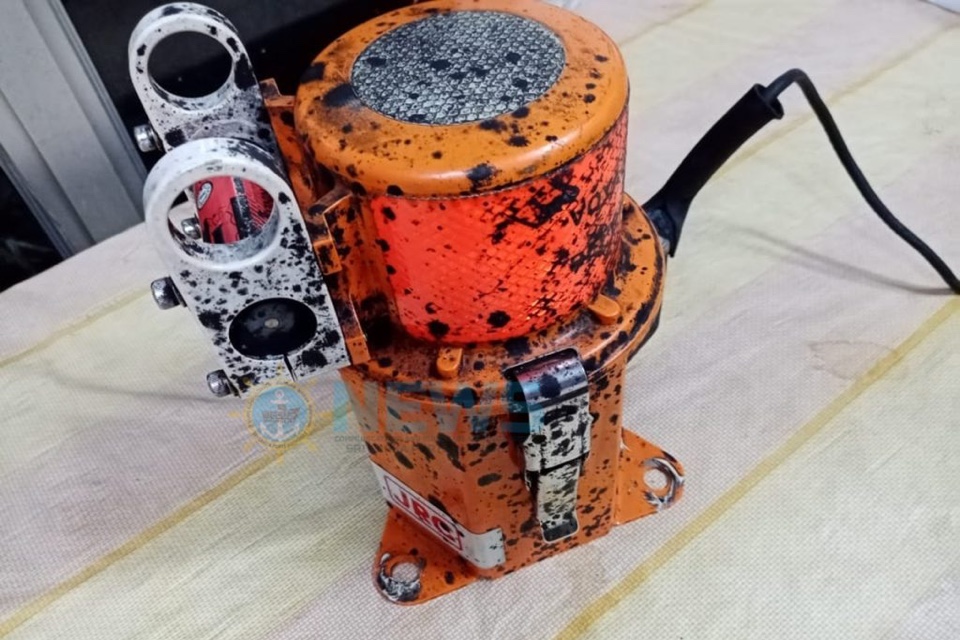 Marine experts from the Merchant Shipping Secretariat and the Sri Lanka Navy have recovered the Voyage Data Recorder (VDR), commonly known as the “ship’s black box”, of MV X-Press Pearl. The Sri Lanka Ports Authority stresses that so far no signs of oil or chemical spills have been detected.

The ship operated by X-Press Feeders caught fire on 20 May while waiting at the outer harbour of Port of Colombo for a berth to carry out scheduled container handlings. After thirteen days of firefighting, the fire was contained. Due to bad weather and structural damage, however, its sinking could not be prevented.

The aft or stern portion of the ship remains on the seabed at a depth of about 21 metres, and the forward section continues to settle down slowly. An initial inspection has been carried out by divers to assess the condition of the hull.

Despite some media reporting otherwise, the Sri Lanka Ports Authority says no signs of oil or chemical spills have detected so far. The Sri Lanka Navy, Indian Coast Guard, salvos and local authorities capable of responding to any signs of oil pollution or debris are presently on the scene and are keenly monitoring the situation around the clock.

The video below shows the ship on 7 June.