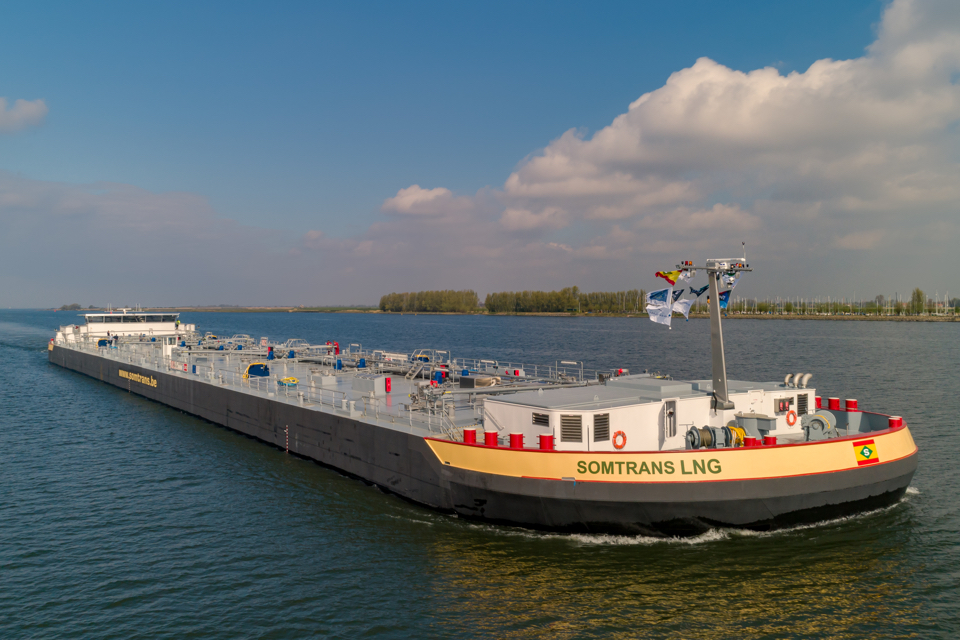 Although inland shipping is a relatively sustainable form of transport, a lot is being done to make it greener still. SWZ|Maritime’s April inland navigation special brings to the fore some of the innovative developments taking place in this vibrant sector.

It is good to see that the inland navigation sector is able to build new vessels again after the deep crisis the many small and medium-sized enterprises went through after the bankruptcy of Lehman Brothers in 2008. Inland navigation took more than ten years to overcome this crisis.

In 2018, the sector enjoyed a very good year financially, thanks to the extremely low water levels on the Rhine. Higher rates are of course very welcome for a company’s cashflow, but it is wise to realise that this immediately entails the risk that clients – the shippers that have their goods and materials shipped by barges – start looking for alternatives in the form of rail and road.

Low water levels also occurred in the past, but because of climate change, it will happen more often and for longer periods of time (research firm Deltares expects once every ten to twelve years, where this used to be every sixty years). This will bring serious economic risks for inland transport and its logistics.

If an inland waterway vessel of about 3000 tonnes can only load about 1000 tonnes or less due to low water, this also has a major impact on the transport freight rate. For example, shippers on the Rhine corridor paid a total of approximately € 2.8 billion in additional transport costs during the extreme low water period of 2018, according to research by Erasmus University Rotterdam. At the same time, supplies of raw materials came under pressure and/or production faced disruptions.

Adapting the ship to the river

This certainly needs to be considered as the European Green Deal seeks to increase the modal shift to inland navigation. The Rhine shipping industry is aware of this, which has led to a number of new ship designs. This line of thought was also put to inland navigation entrepreneurs by former Minister of Transport, Karla Peijs, during an inland navigation congress. Her message was: ‘Have you ever thought about adapting the ship to the river and not the river to the ship?’ This is now underway.

Our colleague and former longtime President of the international department of inland navigation organisation Koninklijke BLN-Schuttevaer Martin van Dijk has again compiled a series of interesting articles about innovation projects in the inland sector. It shows that this industry is definitely a dynamic and ambitious branch, contrary to the headline of an article in the Dutch newspaper Financieele Dagblad (10-04-2021), which suggests that the sector is only innovating very slowly.

This is editor-in-chief Antoon Oosting’s editorial accompanying the March 2021 issue. Unfortunately, our digital archive is currently unavailable. So, our magazine is only available to subscribers at the moment. Not yet a subscriber? Visit our subscription page.