VIDEO: How to recognise and prevent excessive roll of container ships 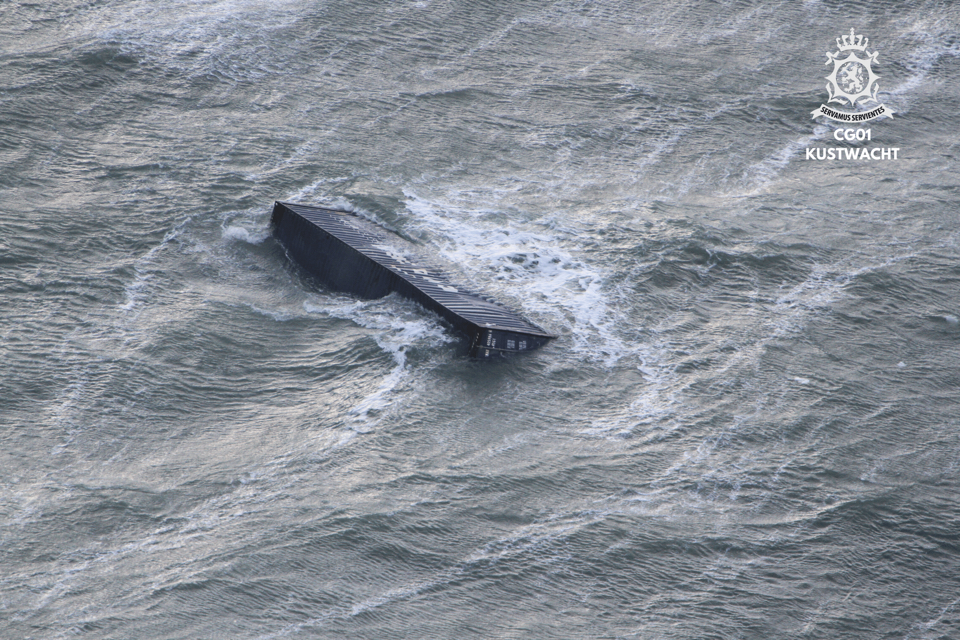 It’s normal for container ships to pitch and roll in heavy seas. But the ship’s movements and certain wave conditions can sometimes reinforce one another, causing the ship to roll. MARIN explains how you can recognise and prevent excessive roll.

The size of deep sea container ships has increased dramatically over the past decades. The loss of containers and their impact on the marine and coastal environments raised public and politic concerns on the safety and environmental impact of modern container ships. Authorities and industry are urged to evaluate container securing and improve regulations and practices to avoid such loss of containers at sea. The Joint Industry Project TopTier was initiated to address these topics with active participation of major stakeholders.

The primary objectives of the TopTier JIP, led by MARIN, are to identify and recommend improvements for transport, stowing and securing containers and related matters, and provide the technical understanding that is needed for safe designs and innovations in the future. TopTier addresses these objectives together with a wide consortium of stakeholders from both the shipping industry and authorities responsible for overall safety to ensure the required expertise and to achieve leverage for acceptance of findings.

The TopTier project started in May 2021. By mid 2022, the project was supported by forty participants including three national authorities, ten major carriers, seven class societies and five lashing manufacturers.

Phase 1 reviewed current practice and incidents and identified gaps. Several succesfull meetings took place and three reports were submitted for review. This phase was concluded with three early deliverables to alert mariners to the particular phenomena of parametric roll in following seas conditions.

Mid 2022, work has shifted to phase 2 of the project. Six working groups are undertaking detailed technical research and investigations. These working groups contribute to the overall project goal with targets that are complementary. The outputs will be combined into practical safety improvements during phase 3 of the project.

MARIN has now released a trilogy of videos that can help seafarers to recognise and prevent excessive roll. You can find the videos below: