What does the new Code of Safety for Ships Carrying Industrial Personnel entail? 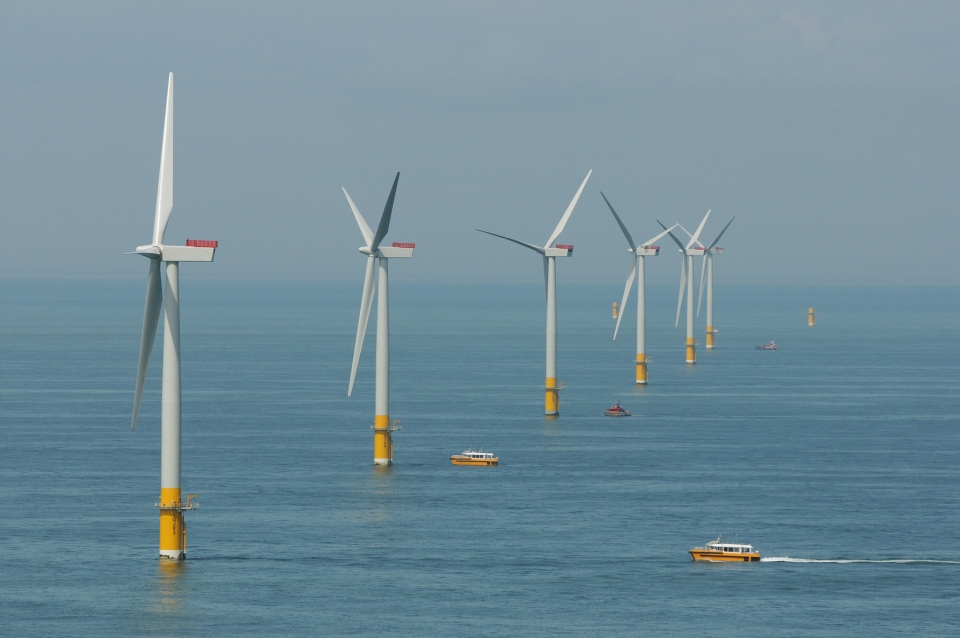 IMO has adopted a new mandatory International Code of Safety for Ships Carrying Industrial Personnel (IP Code), anchored in a new SOLAS Chapter XV. The code enters into force on 1 July 2024. DNV explains what it implies.

A growing offshore energy sector, including renewable energy construction projects, has triggered the need for clear requirements to facilitate the safe and efficient transfer of technicians serving offshore installations.

The aim of the new code is to provide minimum safety standards for ships that carry industrial personnel, as well as for the personnel themselves, and address specific risks of maritime operations within the offshore and energy sectors, such as personnel transfer operations. Such personnel may be engaged in the construction, maintenance, decommissioning, operation or servicing of offshore facilities, such as wind farms, as well as offshore oil and gas installations, aquaculture, ocean mining or similar activities.

According to DNV, the new IP Code is based on the Code of Safety for Special Purpose Ships (2008 SPS Code), but with adaptations and provisions for the training of industrial personnel, the safe transfer of personnel and the carriage of dangerous goods in combination with industrial personnel. The carriage of toxic products, low-flashpoint products, and acids as cargo will not be allowed on IP ships carrying more than sixty persons on board.

Application to new and existing ships

Grandfather provisions will allow existing ships, which are already authorised by the flag administration to carry industrial personnel, to obtain an Industrial Personnel Safety Certificate by complying with parts of the IP Code, that is, the provisions for training, safe personnel transfer, life-saving appliances and the carriage of dangerous goods.

DNV recommends close communication with the relevant flag administration during the implementation phase of the new IP Code.

Picture by Department of Energy and Climate Change/Flickr.