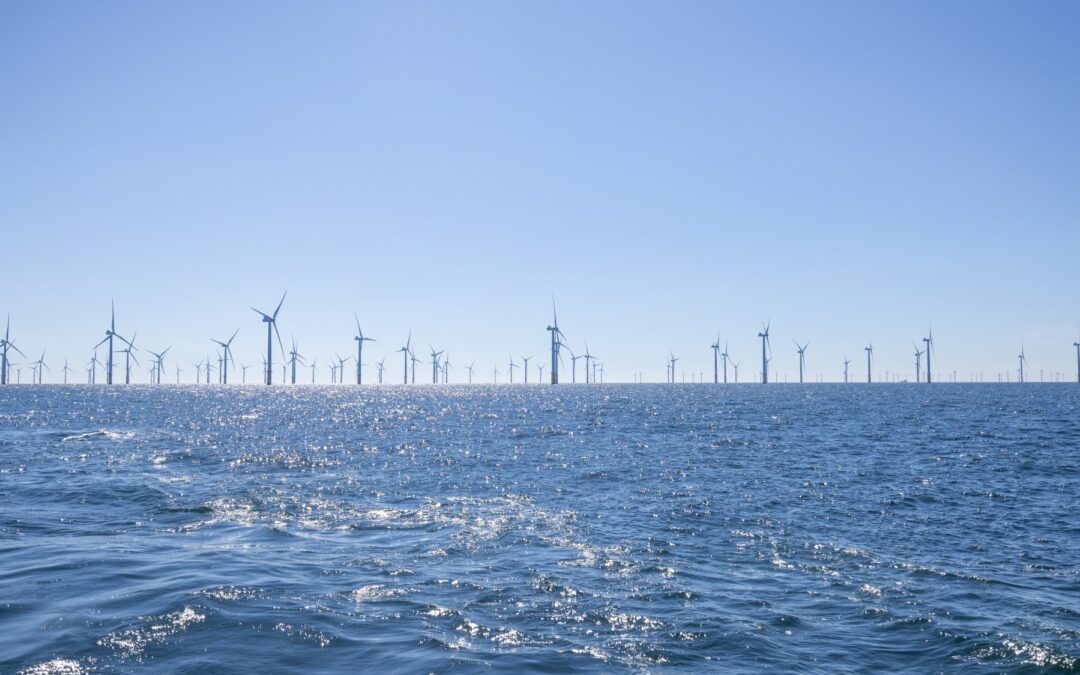 Shell and Eneco have won the tender to build an offshore wind farm at Hollandse Kust (west) lot VI. The project will have an installed capacity of approximately 760 MW and will be located approximately 53 kilometres off the Dutch coast from the town of IJmuiden.

The new wind farm will be delivered through a joint venture called Ecowende and is due to be operational in 2026. Shell and Eneco have already taken final investment decision for the wind farm.

‘With Ecowende, we will take a huge step in growing our offshore wind portfolio while making a positive contribution to biodiversity,’ says Wael Sawan, Director of Integrated Gas, Renewables and Energy Solutions at Shell. ‘Through this project we can profitably accelerate the large-scale roll-out of offshore wind in the Netherlands and beyond. This fits well with Shell’s Powering Progress strategy to deliver more and cleaner energy to our customers, at home, on the road and at work.’

Kees-Jan Rameau, Chief Strategic Growth Officer at Eneco, adds: ‘Together with Shell, we were at the forefront of the development of offshore wind in the Netherlands. We gained a lot of knowledge, also in the area of ecology, and reported on this. This has contributed to the further development of offshore wind in recent years. It is great that we are now moving into a new phase with Ecowende, with nature as the starting point. This is entirely in line with our ambition to live and act within the natural limits of the planet.’

Ecowende aims to set a new ecological benchmark for the development and construction of wind farms in the North Sea and to enable offshore wind farms to have a net positive impact on nature in the future. The design of the wind farm takes account of the natural environment through measures such as:

placing wind turbines a greater distance apart to create a corridor for birds to fly through;
using innovative foundation techniques that keep the impact on marine mammals and marine life to a minimum; and
placing natural reef structures on the seabed to boost biodiversity.