HAL may be willing to rescue IHC again by buying IQIP 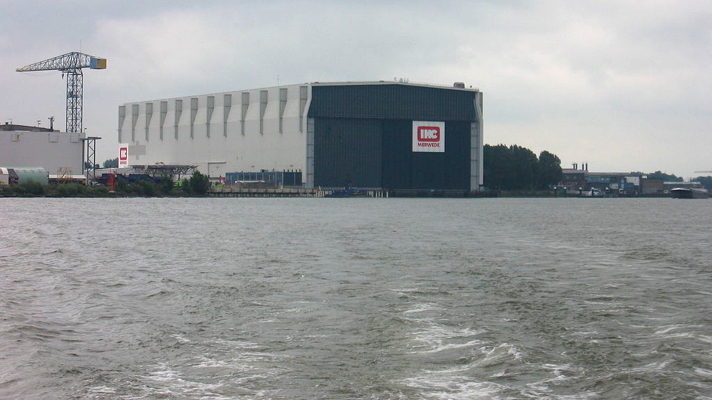 After already being involved in the rescue operation that saved Royal IHC from bankruptcy in 2020, investment company HAL comes to the aid of the struggling Dutch shipbuilder once again. Allegedly, the investment company is now willing to buy IHC’s money-making IQIP, reports Dutch newspaper FD.

In October, IHC announced a new restructuring round that resulted in 251 jobs being cut and the yard in Krimpen aan den IJssel to be temporarily closed down. A month later, FD revealed that the shipbuilder put profit-making subsidiary IQIP up for sale to lower its debt load.

IQIP is a supplier of solutions for installation and foundation projects in the offshore wind and renewables, decommissoning, oil and gas, and coastal and civil markets. The company supplies, among others, lifting tools, pile grippers, pipe cutters, skidding systems, pile upending tools and the Hydrohammer, which is used for pile driving. The company is firmly in the black.

Royal IHC has been struggling for several years now. In April 2020, the shipyard had to be rescued from bankruptcy by the Dutch government, banks and a group of companies, including HAL, with bridging loans and credit guarantees amounting to hundreds of millions of euros.

At the beginning of October another restructuring round was announced due to a lack of new large shipbuilding and ship repair orders. The yard in Krimpen aan den IJssel will be closed for the time being while another 251 people are to leave the company. It concerns 192 lay-offs in the Netherlands and 59 abroad. The focus of the job cuts will be on support functions and management. After this round of lay-offs, IHC still employs about 1900 people.

FD says that selling IQIP will result in a financial injection for IHC of between EUR 300 and EUR 350 million. With this, the shipbuilder seeks to lower its debt load, to aid its refinancing arrangements and to place it in a better position to be able to take on new large shipbuilding contracts.

The Dutch shipbuilder also has its hopes set on the new Dutch submarines to replace the Walrus class that it wants to build together with French Naval Group. However, as the Dutch government announced previously, the winner of this multi-billion project will be announced no sooner than at the end of 2023. In addition to IHC, Swedish Saab-Kockums in a partnership with Damen Shipyards and German Thyssenkrupp also hope to win the contract.