Does your pilot ladder meet requirements? 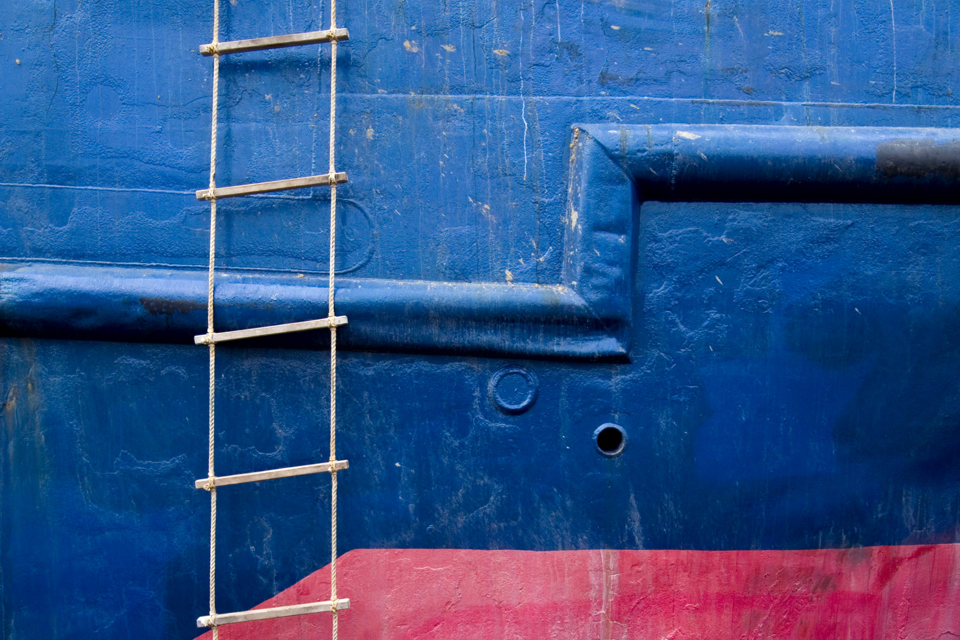 The US Coast Guard issued a Safety Alert after someone died after falling from a pilot ladder. Modifications to the pilot ladder were found that may have contributed to the accident.

The US Coast Guard is investigating a casualty involving a fall from a pilot ladder. In this incident, the handholds in the gate arrangement aboard the vessel were modified so that the gate arrangement was not rigidly secured to the vessel’s structure at the point where the ladder comes aboard. This left a gap in the handholds where an embarking person might reasonably be expected to reach to pull themselves up.

A Safety Alert has been issued, although, at this time we cannot speculate on how this modification contributed to the accident. Readers are reminded that pilot ladder requirements as specified in SOLAS 2004 (Consolidated) and by IMO Resolution A.1045 (27) should be strictly adhered to.

The International Organization for Standardization (ISO) recently published a series of standards aimed at improving pilot ladder safety. These standards supplement existing IMO recommendations and requirements for pilot ladders. Vessel owners and operators, shipboard personnel and system designers are strongly encouraged to review and comply with these standards.