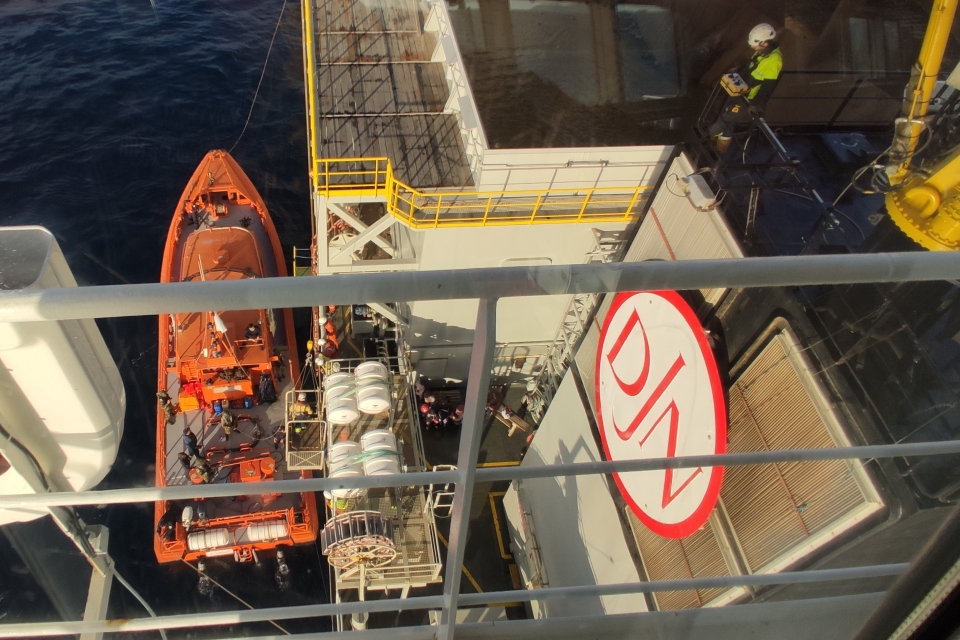 During a sea journey from Turkey to Belgium, Jan De Nul crew on board the offshore installation vessel Simon Stevin noticed a sloop with fifteen refugees on Thursday evening, 10 November. Eight men, two women and five children had been drifting for several days on the Mediterranean Sea, some 75 km off the coast of Algeria.

The Jan De Nul crew took the refugees on board. All fifteen were in good health, but weakened and hypothermic. The crew gave them food, drinks, warm clothing, a bed and blankets to recuperate. They spent the night on board and were picked up by the Algerian coastguard on Friday morning.

Both under the 1982 United Nations Conventions on the Law of the Sea (UNCLOS) and the 1974 International Convention for the Safety of Life at Sea (SOLAS Convention), a master is obliged to render assistance to those in distress at sea without regard to their nationality, status or the circumstances in which they are found.