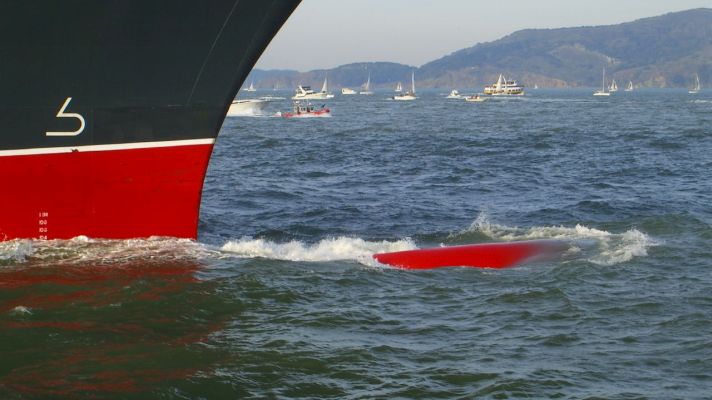 Samsung Heavy Industries has succeeded in developing a liquid hydrogen fuel cell ship propulsion system. DNV has granted an Approval In Principle for the system.

The key to this certified technology is to use the power generated through liquid hydrogen and a polymer electrolyte membrane fuel cell (PEMFC) as a ship’s propulsion energy source. Samsung Heavy Industries acquired system development and classification certification through joint research with domestic hydrogen-related companies.

A PEMFC is fuel cell that uses a polymer membrane as an electrolyte and operates at a relatively low temperature and is composed of a compact system. It is evaluated that it is suitable for application in the mobility field because it can start quickly and has good durability even in repeated start/stop. There are no greenhouse gas emissions in the process of power generation.