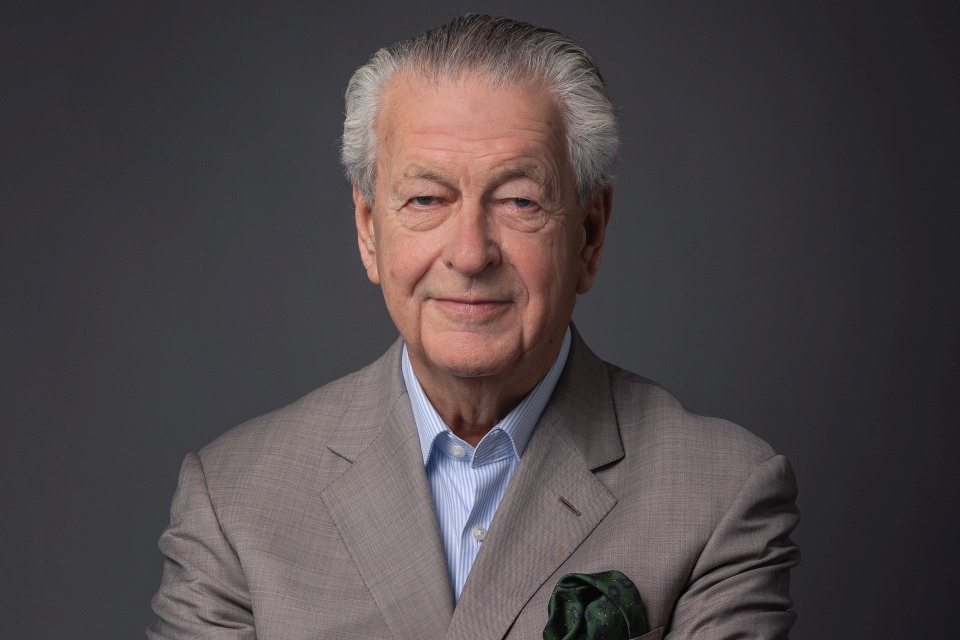 Damen (78) is Chairman of the Supervisory Board of Damen Shipyards Group and still internationally active in the company he took over from his father and uncle in 1969.

Organisers of the annual Maritime Awards Gala, where various awards for engineering and innovation are also presented, said Damen owes this recognition, among other things, to his vision on shipbuilding and business, which was behind Damen Shipyards’ growth from one yard in 1969 to around seventy companies today. Ort also praised the shipbuilder for his commitment to his employees and his role in the Dutch maritime business community.

He is married to Josien Damen and has four children, all of whom are active in the company. Annelies Damen is a member of the Supervisory Board, Arnout Damen is CEO of Damen Shipyards Group, Rose Damen is managing director at Damen Yachting and Bear Damen advises the company from his own creative expertise.

Currently, Damen Shipyards Group is globally active in almost all maritime niche markets. Several yards have been acquired in recent years, many specialising in new niche markets. The company has 12,000 employees, 35 newbuilding and repair yards and a variety of related companies supplying, for example, anchor chains, rudders, winches and other components. In total, Damen has built more than 6000 ships and delivers some 175 vessels annually.

In recent years, Kommer Damen received several accolades. For example, he was appointed Officer in the Dutch Order of Oranje-Nassau in 1994, received a Lifetime Achievement Award at Seawork (the largest European exhibition for working vessels, Southampton, 2012), became Industry Leader of the Year (Offshore Support Journal Conference, London, 2015) and was appointed an honorary citizen of Gorinchem (2017) for his merits for the city and care for his employees.