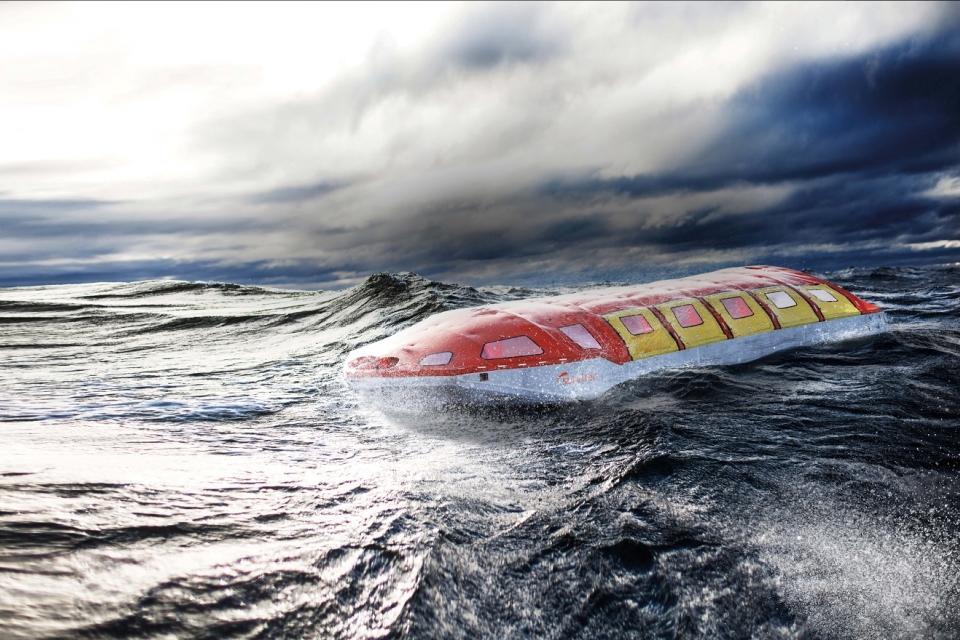 Seahaven, officially introduced to the market in April, is already redefining how passengers and crew evacuate ships in an emergency, with Norwegian Cruise Line Holdings (NCLH), Independent Maritime Advisors, and a major shipbuilder looking at incorporating the system into new designs.

Typically, a 4000-passenger capacity cruise ship would require at least twelve to sixteen lifeboats and up to four marine evacuation systems (MESs) with liferafts. Just four Seahavens would be required to evacuate the same number of passengers in the same amount of time, freeing up 85 per cent of cruise ship space for new passenger experiences.

Commenting on the accolade during the virtual awards ceremony on 19 October, Stew Gregory, who led the Survitec design team, said: ‘With Seahaven, we have provided a safe alternative to conventional lifeboats. We have optimised our revolutionary helical slide technology to achieve a rapid four-minute deployment time and minimise crew actions and the margin for operator error. We have also solved the significant challenge of being able to evacuate a growing number of cruise passengers quickly, safely and comfortably.’