Do you know how to check the steering gear of your ship when departing? 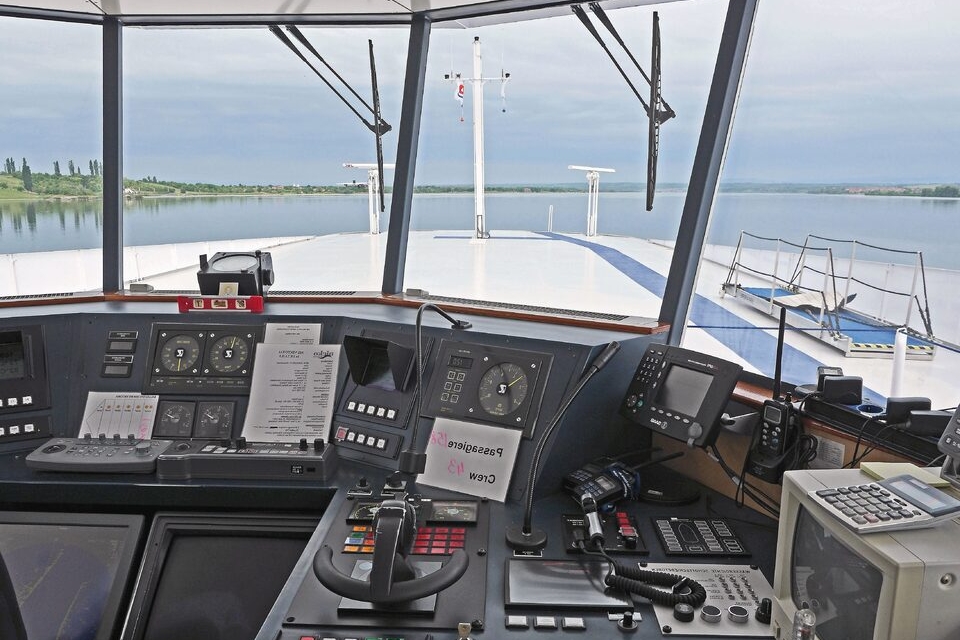 In its latest Mars Report, The Nautical Institute warns officers to conduct proper checks of their steering gear. For example, did you know a minimum of two people are required to conduct these checks?

A Seaways reader, member of The Nautical Institute and experienced navigation assessor, has sent the Mariners’ Alerting and Reporting Scheme (Mars) report editor the following note of interest. It is well worth reviewing:

One of the most frequent failures I find during navigation assessments is the testing of steering gear prior to departure from port. The ways in which tests are conducted are an eye opener, and range from (simply) turning on the steering motors and turning the rudder a few degrees each side of amidships through to the full test of all equipment. Often, no engineer is present in the steering flat to observe the mechanical operation and hence many elements of the test are not carried out.

Most of the pre-departure tests take place within one hour of sailing – a time when the Master and Chief Officer are busy with administration tasks and hence no supervision is provided.

I have witnessed occasions where these tests could have resulted in serious incidents had a failure occurred during departure. In the most recent example, a failure did occur but thanks to tugs still in attendance and made fast, a disaster was avoided.

Here is an example of the items to be checked:

The regulations governing steering gear are covered in SOLAS Chapter II-I Regulation 29 & 30. The key issue is a that minimum of two people are required to carry out these checks; a deck officer and an engineer officer.