Approval for Sea Machines’ autonomy system on US tug 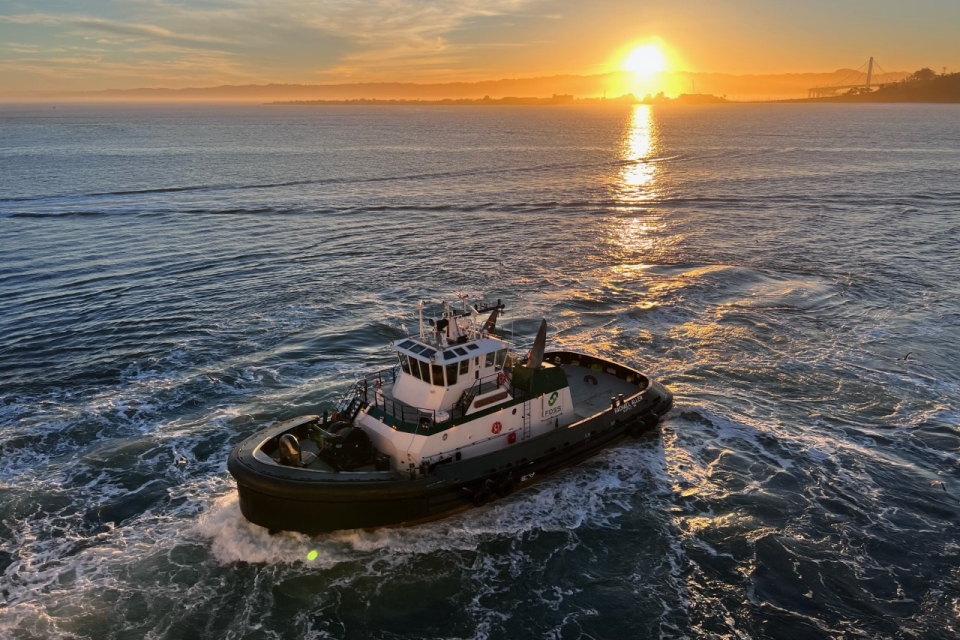 The American Bureau of Shipping (ABS) has verified the design of the Foss Maritime Company tug Rachael Allen outfitted with the Sea Machines SM300 autonomy system. Rachael Allen will first leverage the autonomy system for routine transit and stand-by operations, and then trial remote piloting from a shore-based command centre.

The ABS approval follows the established process of new technology qualification, document evaluation in accordance with ABS Rules and Guides, a successful product review and shows that Sea Machines’ technology conforms with ABS’ requirements addressing use aboard.

Rachael Allen is deployed to Foss Maritime, in California, where it provides tanker escort and ship assists for Foss’ customers. The SM300 transit autonomy and station keeping are provided by interfacing with the Kongsberg-MTU propulsion system controls.

The SM300 is the flagship of Sea Machines’ SM Series of products, which provide marine operators an array of autonomous and captain-assistance capabilities. The products are available for sale and installation in new builds or retrofits for a wide variety of applications, including maritime transportation and support, such as fast support vessels and offshore supply vessels, which also spend significant time at sea transiting and loitering.

Sea Machines has previously earned full approval from ABS for its SM200 commercial wireless helm for installation aboard a class of US-flag tugboats that support articulated tug-barge (ATB) sets.

‘Sea Machines worked closely alongside ABS and FOSS to yield this most recent approval, which moves our entire industry yet another step closer to widespread adoption of autonomous marine technologies,’ says Michael G. Johnson, CEO of Sea Machines. ‘Earning this approval demonstrates our unwavering commitment to ensuring that these technologies are utilised safely, while making our industries more competitive and productive.’

‘As part of our “Always Safe, Always Ready” culture, Foss is pleased to be providing the SM300 system for additional crew and vessel safety through the enhanced situational awareness it will bring to our operations,’ adds FOSS’ Dan Cole, Foss project manager.

Sea Machines plans to continue its engineering development and working with ABS for design review of the SM300 in the coming months.