VIDEO: 39.4-metre superyacht Saga sinks off the coast of Italy 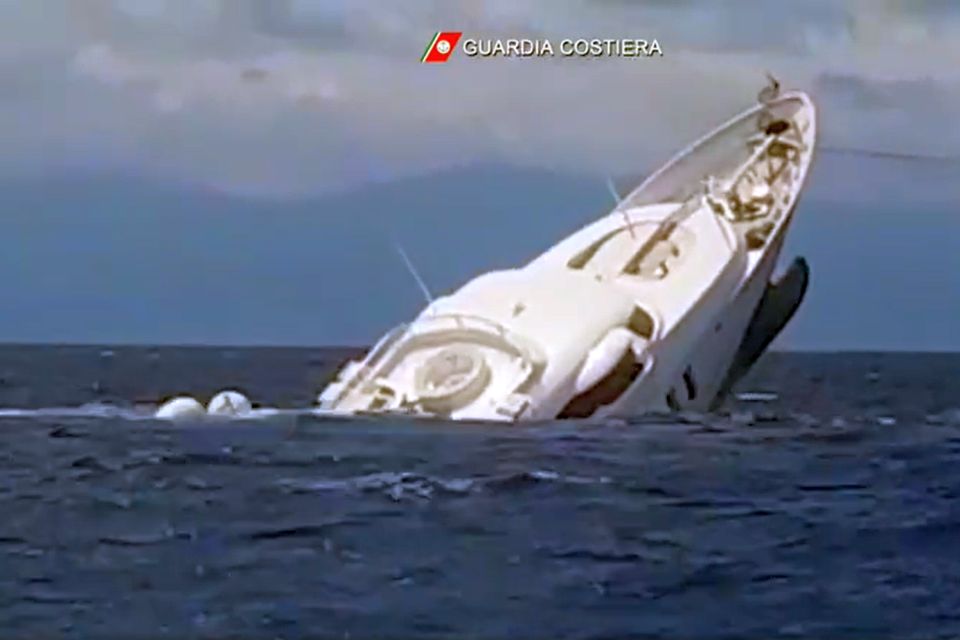 The Italian Coast Guard has had to rescue four passengers and five crew members of 39.4-metre superyacht Saga. The yacht was on its way from Gallipoli to Milazzo, but eventually sank after getting into difficulties about 9 miles off Catanzaro Marina.

A tugboat and Coast Guard patrol vessel had to come to the yacht’s aid. However, the worsening weather conditions, with the gradual and increasing list of the vessel to its starboard side, made any attempt to tow the yacht to safety impossible, and its sinking could not be prevented.

It is as yet unclear what caused the yacht to sink, but the Italian Coast Guard says it will conduct an investigation.

According to Boat International, the yacht was delivered as Yuko in 2007 by Italian yacht builder Cantieri San Marco. It flies the Cayman Islands flag.

The picture at the top is a still from the Italian Coast Guard video below.