Practices should match procedures: Lethal fall from height inside a hold 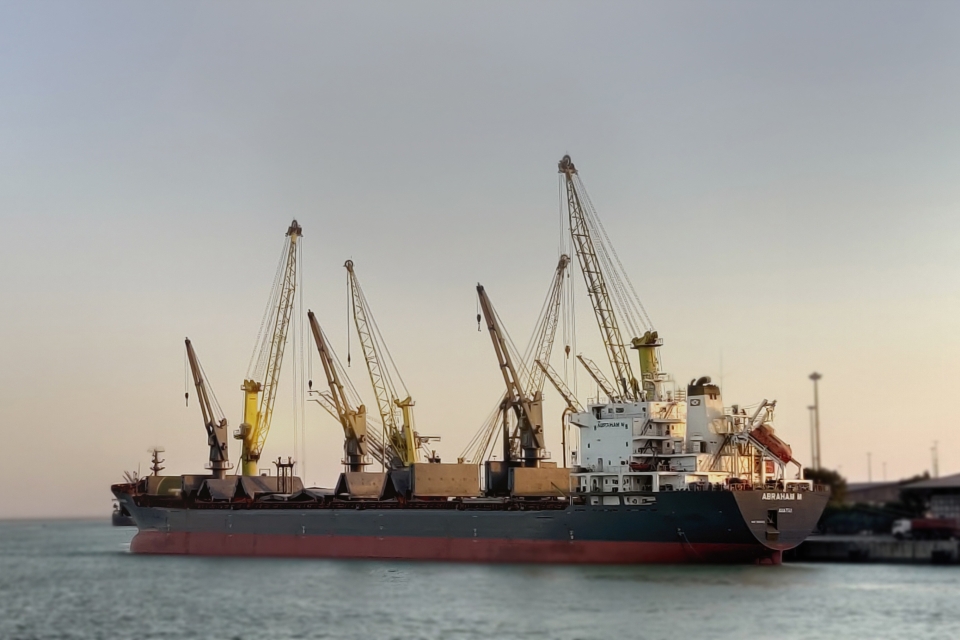 Issuing work permits is a fruitless paper exercise if the requirements set out in the permit do not reflect the practices of the crew. The Nautical Institute comes to this conclusion in its latest Mars Report, in which a crew member died after a fall from height into a bulk carrier’s cargo hold.

A bulk carrier in ballast was en route to the next loading port and deck crew were cleaning the cargo hold. The weather conditions made it necessary to keep the hatches closed while cleaning was taking place, meaning that fall arresters could not be rigged. Hence, only the lower portions of the holds were to be cleaned. A work permit had been issued but it made no mention of working aloft.

The company’s generic risk assessment for cargo hold cleaning was apparently reviewed prior to the work, but it did not identify falls from height as a potential hazard either when entering or exiting a hold or while performing the task.

Cleaning progressed all morning and after lunch the work was resumed. Some time after 14.00, it was noticed that a portion of the forward bulkhead about 3.5 metres above the tank top had not yet been cleaned. Since the crew were unable to clean this area from the tank top, the deckhand decided to use a portable ladder that had been left in the hold from the previous day to reach the area. The deckhand climbed the ladder, which was held steady by another crewmember, and started cleaning, using both hands on the pressure washer wand.

Once the deckhand finished washing, he started to descend the ladder, with one hand on the washer wand and the other on the ladder. As he was descending, he slipped and fell to the tank top, 3.5 metres below. Although unconscious, the victim was breathing and had a pulse. The alarm was raised and within minutes first aid was being administered.

Among other injuries, the victim had a massive hematoma on the upper left side of his head and was bleeding from his left ear. About 90 minutes after the accident the victim’s pupils stopped reacting to light. Meanwhile the vessel had increased speed and diverted to a port for medical aid, but this was many hours away. A request for an immediate evacuation of the victim by helicopter was sent to the local Coast Guard. Some seven hours after the accident the victim had no vital signs and was deemed deceased.

The official report found, among other things, that a Working Aloft Permit is required by the company’s safety management system (SMS) when work is planned more than two metres above a base level. Procedures require the use of a safety harness with a lifeline secured above the work position.

The SMS also requires someone to hold the ladder base and that the top be secured when possible (if this is not possible the bottom must be secured). Additionally, the SMS states that both hands must be on the ladder rungs, and tools should never be carried when climbing portable ladders. None of these requirements were met prior to the accident.

In theory, SMS procedures are there to protect crew from known hazards. But this protection can only be useful if the actual practices employed by crew are in line with the procedures.

Also read: Nautical Institute: Use fall prevention even if the height seems small

This accident was covered in the Mars Reports, originally published as Mars 202212, that are part of Report Number 354. A selection of this Report was also published in SWZ|Maritime’s May 2022 issue. The Nautical Institute compiles these reports to help prevent maritime accidents. That is why they are also published on SWZ|Maritime’s website.