Shell writes off up to USD 5 billion on Russian assets 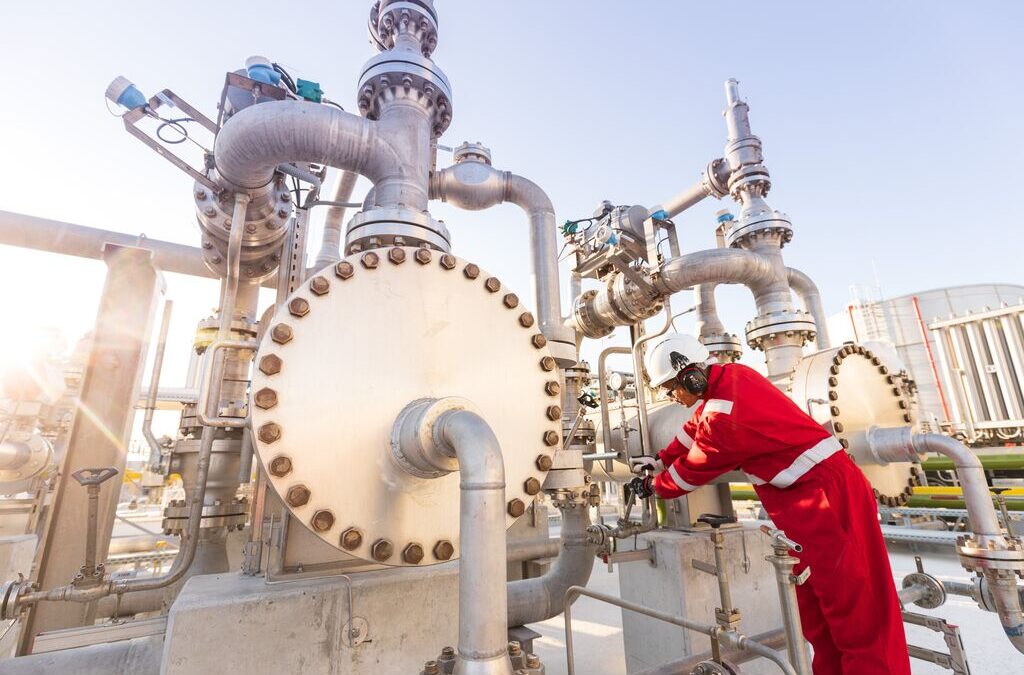 Shell’s leaving Russia will cost the energy company between USD 4 and 5 billion. The company previously reported a depreciation of around USD 3.4 billion but has upped the figure in its first quarter 2022 outlook.

At the beginning of March, Shell announced it was exiting its joint ventures in Russia after the country had invaded Ukraine. The energy company announced it was also giving up its 27.5 per cent stake in the Sakhalin-II liquefied natural gas facility, its fifty per cent stake in the Salym Petroleum Development and the Gydan energy venture and its involvement in the Nord Stream 2 pipeline project.

Shell says the new figure of up to USD 5 billion will not impact its revenues.