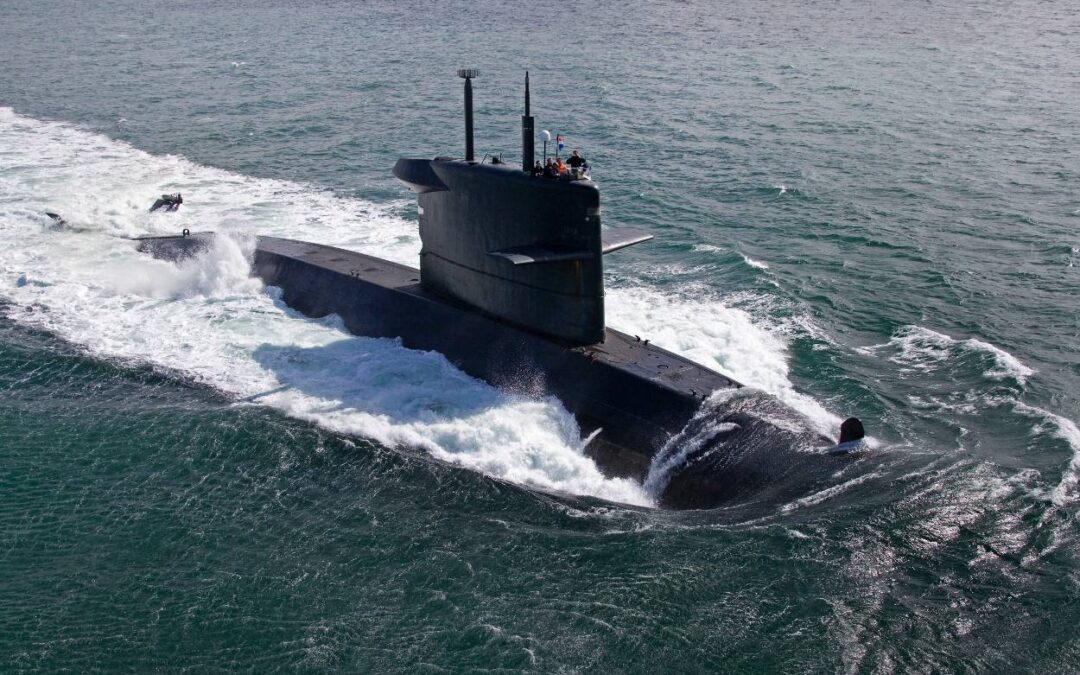 The replacement of the Dutch submarines is facing yet more delay. As a result, two of the existing vessels will be taken out of service so that the remaining two can sail longer than planned. On the other hand, the cumbersome procurement process is being improved to speed up selection of a shipyard. The first new submarine will not set sail before 2034.

The developments along the eastern flank of the NATO treaty area make it even clearer how important it is that NATO partners continue to invest in their (niche) capabilities. The Dutch Ministry of Defence is now taking measures to improve the submarine replacement project. State Secretary Christophe van der Maat announced this in a letter to Dutch Parliament on 1 April.

More information has been gathered recently, taking the project into a new phase. Van der Maat has now taken three decisions for one of the most complex procurement projects for Defence to date. The first action is to immediately draw up the call for tender. In addition, the current Walrus class will remain in service longer, but with fewer boats. The management of the project will also be improved.

The purchase of the submarines will be decoupled from subsequent maintenance. This is done on the basis of the results of the dialogue round. The remaining dialogue phase will be scrapped. The Ministry of Defence wants to send the request for proposal to the shipyards before the end of the year. This will make it clear sooner which of the three candidate shipyards will build the submarines. Only then will agreements about lifespan maintenance be made. The Directorate for Material Maintenance (DMI) in Den Helder plays an important role in this.

This is quite a turnaround for the Ministry of Defence. Industry and Parliament had been asking Government for a quicker decision on the shipyard for some time, but the State Secretary’s predecessor Barbara Visser always insisted that this was not an option.

In the package of requirements, the Netherlands wants to make specific demands on the design in order to continue to deliver its distinctive capacity within the NATO context. According to Van der Maat, the new submarines must also be capable of launching long-range missiles. Plans for possible reinforcement of the maritime power are included in the Defence Policy Document.

Longer deployment of the Walrus class

To keep the Submarine Service deployable until the new boats are in place, the current submarines will have to continue sailing for longer. The intention is to have them sail until the mid-2030s, but only if this can be done safely.

Continued operation requires a different maintenance concept, among other things. That is why the Ministry of Defence has to take one of the four Walrus class submarines out of service in the short term, and a second one later. Parts of the oldest two boats will then be used to maintain the other submarines.

Van der Maat emphasises that the safety of the submarine service personnel is not at stake if the ships continue to sail for longer. The Military Seaworthiness Authority keeps a close eye on this.

Following investigations, various improvements in the management of the project were found to be necessary. Measures will therefore be taken to reorganise the management and to improve communication within the project. Furthermore, the project team needs to be strengthened and planning and risk management need to be professionalised.

First submarine ready for service between 2034-2037

In this phase, the Ministry of Defence is switching to a milestone planning, which will be adjusted as each new milestone is reached. The first milestone that is currently being worked towards is the award model after the summer, after which the call for tenders will follow at the end of 2022.

Indicatively, the first two new submarines will be available for deployment in the expected period 2034-2037. This may be sooner than if the Dutch government were to stick to the current process (2035 – 2038), but much later than the planning that was still being considered last year (by the end of 2031 at the latest).