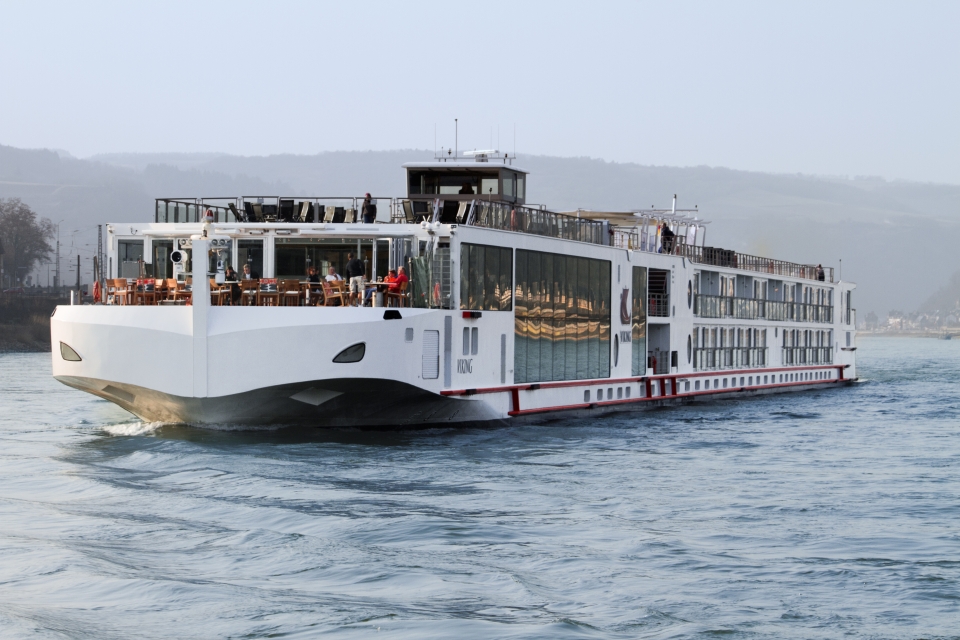 Viking has welcomed eight new river cruise ships to its fleet during a celebration in Paris. Of the eight new Viking Longships, four are built specifically to navigate the Seine River. The other four will sail the Rhine, Main and Danube.

The naming of the new river ships comes as Viking Cruises continues its 25th anniversary and a year of multiple milestones. In January 2022, the company launched Viking Expeditions and its first Polar Class vessel, the Viking Octantis. By the end of the year, Viking will have welcomed a second identical expedition ship, as well as two new identical ocean ships, new purpose-built vessels for the Nile and Mekong rivers and new Mississippi River voyages.

The naming event was executed by connecting the new ships via satellite across two European cities: Paris and Amsterdam. The Viking Fjorgyn, Viking Kari, Viking Radgrid and Viking Skaga, which will sail on the Seine River, were docked in Paris at the Port de Grenelle, where they were named by their godmothers.

The other four ships – Viking Egdir, Viking Gersemi, Viking Gymir and Viking Hervor – were docked in Amsterdam and named by their godmothers, who also joined the celebration in Paris. In keeping with maritime tradition, a bottle of Gammel Opland aquavit was broken on the bow of each new ship.