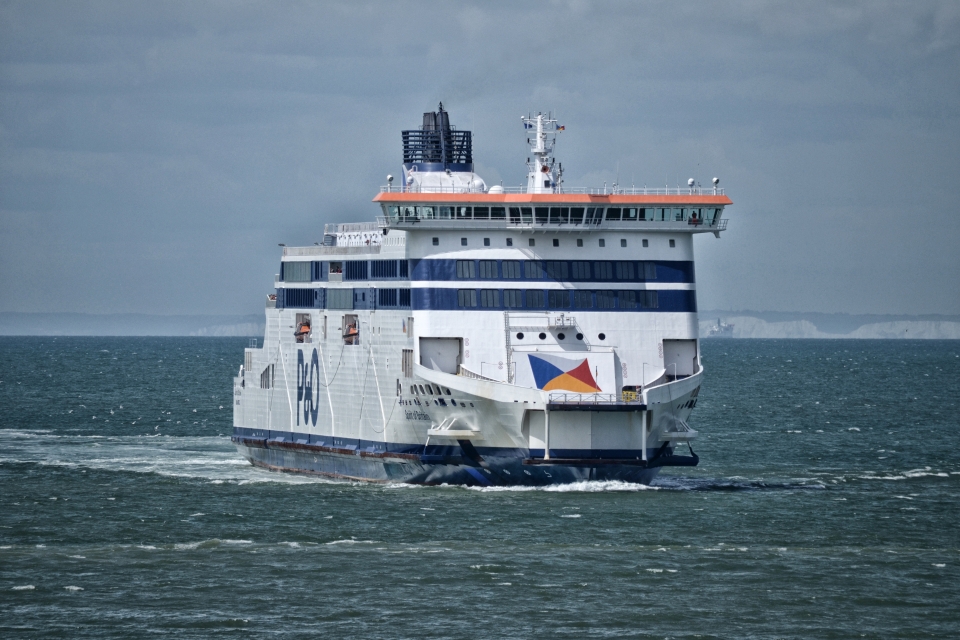 After making a £ 100 million loss year on year, P&O Ferries says its survival depends on making swift and significant changes. As a result, 800 seafarers, which Nautilus International says are British workers, lose their jobs with immediate effect. The maritime trade union has advised its members to stay on board their vessels.

Earlier today, P&O Ferries said a company announcement was forthcoming. To facilitate the announcement, all the company’s vessels were asked to discharge their passengers and cargo and standby for further instructions.

According to a spokesperson for P&O Ferries, the company is ‘not a viable business in its current state’. The £ 100 million loss year on year has so far been covered by its parent company DP World. Without the changes announced today, ‘there is no future for P&O Ferries’.

As a result, P&O is providing 800 seafarers with immediate severance notices and will be compensating them for this lack of advance notice with enhanced compensation packages. The company says that with this ‘tough decision’ it is ‘securing the future viability’ of P&O, which employs an additional 2200 people and supports billions in trade in and out of the UK.

In the meantime, the ferry company has warned of serious disruption across all P&O Ferries services and ports over the next few days.

Nautilus asks members to stay on board

Maritime trade union Nautilus International is asking members serving with P&O Ferries to stay on board their vessels, after what it calls P&O’s ‘scandalous layoffs announcement’. Trade union RMT has asked its members to do the same.

Nautilus adds that it has received evidence that P&O Ferries was planning to lay off all seafarers on UK routes for a long time and that the company appears to have sought labour from Eastern Europe to replace British workers.

‘The news that P&O Ferries is sacking the crew across its entire UK fleet is a betrayal of British workers,’ says Nautilus International general secretary Mark Dickinson. ‘It is nothing short of scandalous given that this Dubai-owned company received British taxpayer’s money during the pandemic [over £ 4.3 million]. There was no consultation and no notice given by P&O. […] We believe it is in our members’ best interests to stay on board until further notice.’

P&O’s action today follows several years in which the company attempted to drive down pay, reduce occupational sick pay, and introduce lay-off clauses in its collective bargaining agreement (CBA), states Nautilus. In 2021, the trade union came to the brink of industrial action after P&O attempted to reduce crewing levels and change working patterns on the Dover-Calais route to a two weeks on/two weeks off roster.

P&O currently operates over four routes: Dover to Calais, Hull to Rotterdam, Liverpool to Dublin and Cairnryan, Scotland, to Larne, Northern Ireland. It has a fleet of more than twenty ships and operates more than 30,000 sailings a year. It is said to transport more than 10 million passengers, 1.6 million cars, and 2.2 million freight units a year.