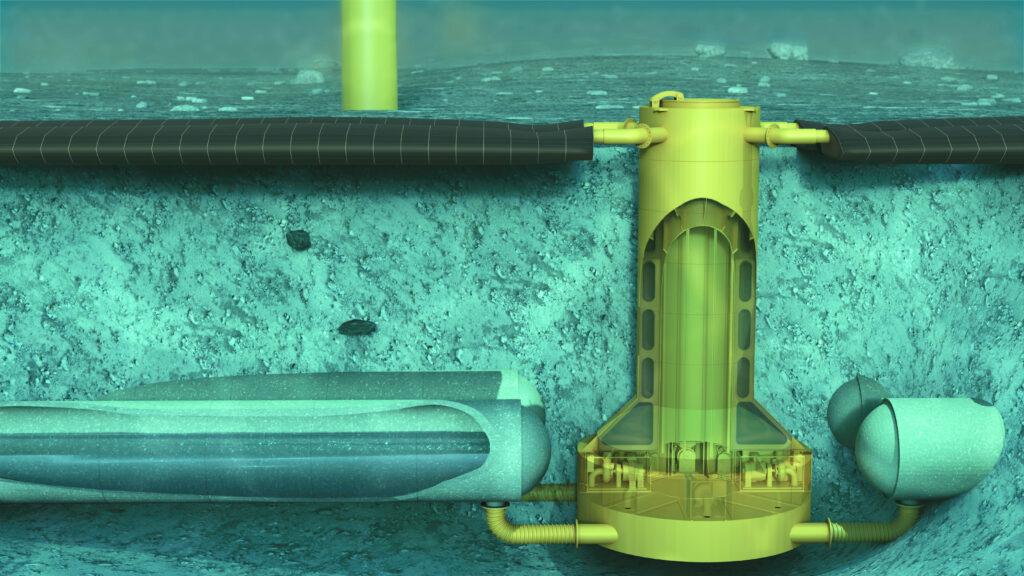 Marijn van Rooij, co-founder and technical director of Ocean Grazer, has won the Royal Institute of Engineers’ (KIVI) Engineer of the Year 2022 award. His company developed the Ocean Battery, a technology to store energy on the seabed.

The announcement by KIVI took place online on March 16 in the virtual presence of Princess Beatrix and Princess Mabel. The jury of the Prince Friso Ingenieursprijs (Engineer of the Year Award) praised Van Rooij’s major contribution to the solution of an important and socially relevant problem.

Van Rooij and a partner founded the company Ocean Grazer in 2018, as a spinoff of the University of Groningen. The Ocean Battery, which is part of Ocean Grazer, is a kind of hydroelectric power plant on the seabed.

The battery stores excess sustainable energy from, for example, solar or wind power as potential energy, making use of the high pressure on the seabed. To store energy, the system pumps water from the rigid reservoirs into the flexible bladders on the seabed. Now the energy is stored as potential energy in the form of water under high pressure. When there is demand for power, water flows back from the flexible bladders to the low pressure rigid reservoirs. Driving multiple hydro turbines to generate electricity.

The Public Award went to Nikéh Booister, advisor for Water Safety and Climate Adaptation at Sweco. She argues for a more future-oriented approach to the spatial planning of the Netherlands and for the suitability of the soil and the water system to be taken into account in decision-making. The runner-up, Sjoerd Kerstens, is Leading Professional Water at Royal HaskoningDHV. He is working on improving sanitation all over the world, for example by considering waste water as a raw material.

For the first time this year, a student team was also awarded a prize. The winner of the student competition is MSP Maastricht with the project MethaGone. The team developed a synthetic feed supplement for cows, which makes them emit less methane.