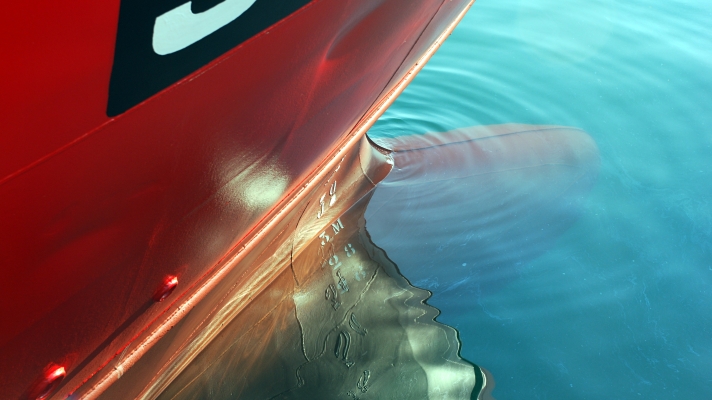 Classification society Lloyd’s Register is the first to disengage from provision of all services to Russian owned, controlled or managed assets or companies. DNV quickly followed suit, but does not go beyond winding down Russian business. IACS has withdrawn the Russian Maritime Register of Shipping’s membership.

Lloyd’s Register says it has been closely monitoring the very concerning situation in Ukraine over the past two weeks and adds the decision is based on the latest legislative requirements taking effect in the United Kingdom, the European Union and United States. The organisation will be communicating directly with all affected parties.

As a result of the invasion of Ukraine, DNV states it will follow international sanctions and the intentions behind them. The organisation is ‘reviewing all ongoing contracts and operations with Russian entities and are winding down all related business’.

Remi Eriksen, DNV Group President and CEO: ‘We are deeply disturbed by the invasion of Ukraine, which is inflicting terrible harm to the citizens of Ukraine and threatening peace across the region. Our top priority is the safety of our people, and we are working to ensure our employees have the support they need. We are reviewing our existing business portfolio with Russian entities and are winding down all related business.’

DNV employs three people in Ukraine, and 22 in Russia.

The International Association of Classification Societies (IACS) has decided to withdraw the Russian Maritime Register of Shipping’s (RMRS) ongoing membership. Following the actions taken by governments and other entities worldwide including, in particular, sanctions in the UK where IACS is domiciled, the IACS Council deemed the membership of RMRS untenable.

The organisation took the decision after receiving external legal advice. As such, and under the terms of its Charter which requires agreement from 75 per cent or more of its members, IACS Council has adopted a Resolution that the RMRS’ membership of IACS is withdrawn with immediate effect.

It is as yet unclear what other large classification societies, in particular RINA and Bureau Veritas will do. However, according to Lloyd’s List, different IACS members were all evaluating their options on Thursday and several announcements are expected to follow.