Estonian cargo vessel sinks near Odessa after explosion, possibly caused by mine 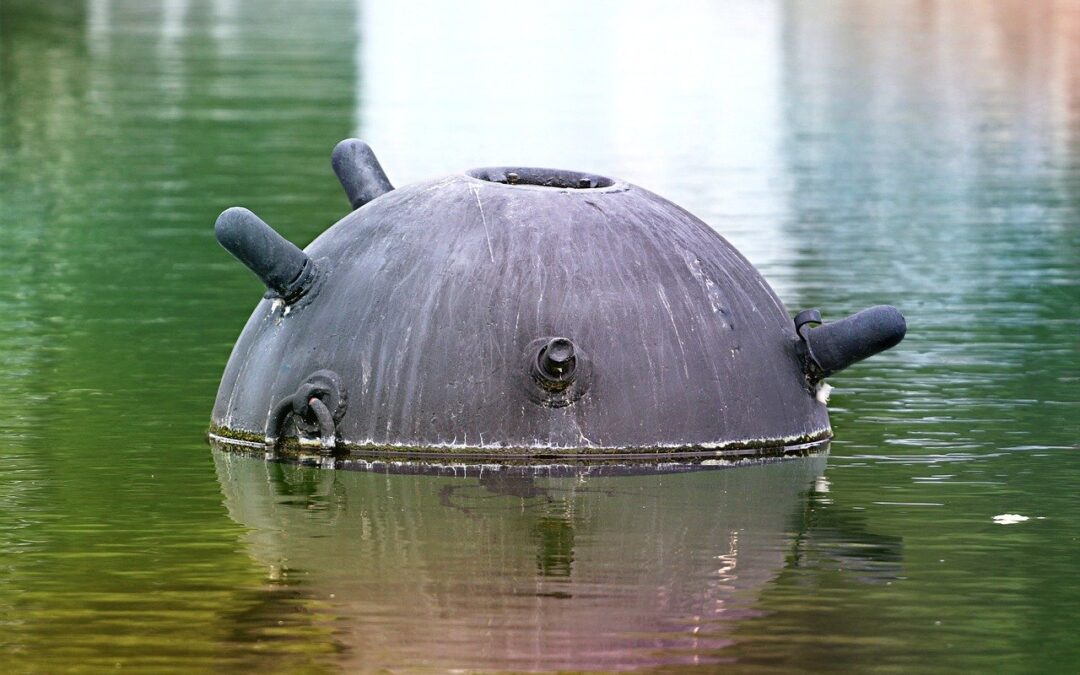 The Estonian cargo vessel Helt sunk off the Ukrainian port of Odessa after an explosion, reports Reuters. According to the shipowner, Vista Shipping Agency, the vessel might have collided with a mine. All six crew members have been rescued.

Two crew members left the vessel in a liferaft, the other four were initially reported as missing. Later, Ukrainian authorities said the other four had been rescued as well.

Earlier today, NATO issued a warning for ships sailing in the Black Sea. In addition to warning for mines, the organisation cautioned against electronic interferences and cyber attacks.