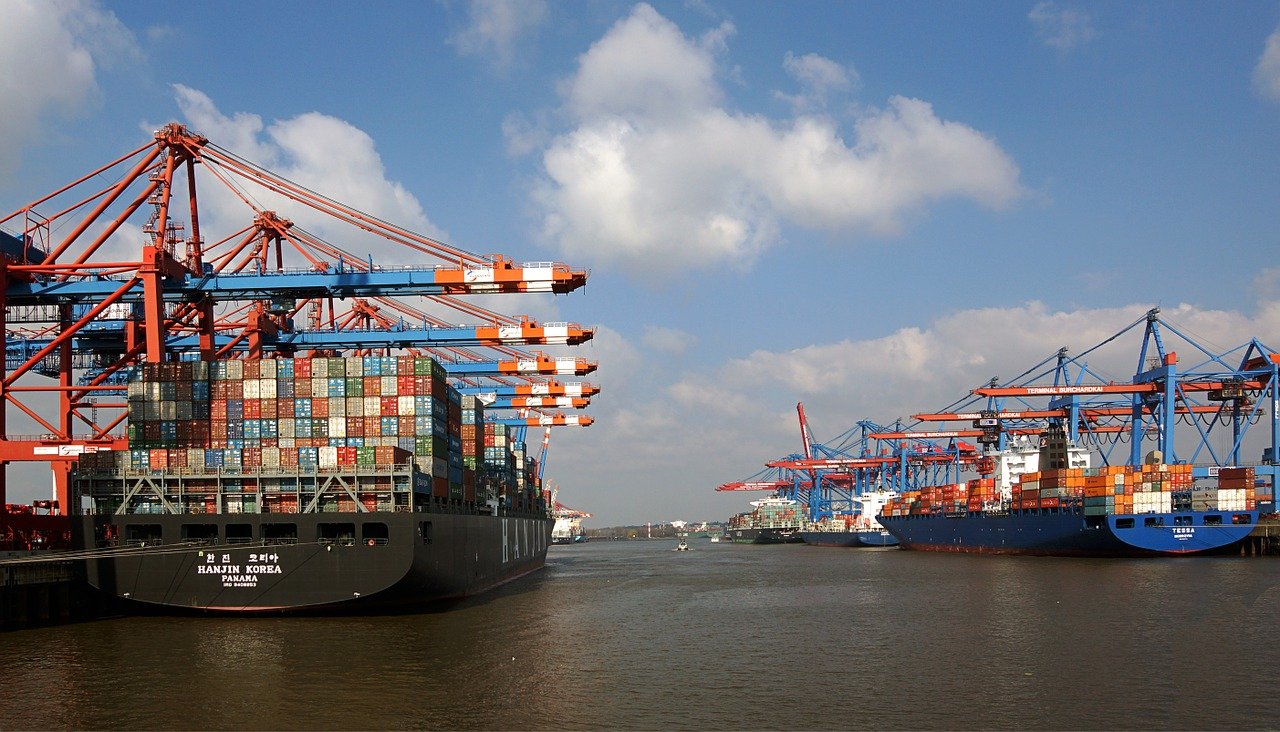 The World Shipping Council (WSC), the lobbying group of the container liners and ro-ro carriers, has revealed its six critical pathways to zero-carbon shipping. The organisation now wants the IMO to provide the necessary regulatory framework that supports innovation in shipping.

The WSC presented its plans on February 10 in a press conference. According to Rolf Habben Jansen, CEO of WSC member company Hapag-Lloyd, these pathways are important steps the International Maritime Organization (IMO) should consider in determining how to move forward on decarbonising global shipping. Jansen said that players in the shipping industry need ‘firm decisions’ to tackle the ‘massive amount of work ahead of us.’

Also read: IMO MEPC meeting on shipping emissions ‘kicks can down the road’

John Butler, President & CEO of WSC: ‘Liner shipping understands the shared responsibility for GreenHouseGas (GHG) reductions in the maritime sector, and we don’t underestimate the challenge. We are committed to decarbonising shipping and have multiple ideas and projects in the pipeline. But to be able to make these investments, to take the necessary risks, we – and all other maritime actors – need a regulatory framework that addresses the key strategic issues. We are now offering our perspective on the critical pathways the IMO should consider as it tackles this global challenge. Action is needed now by the governments of the IMO so as not to stall development but rather to support ambitious innovators and front runners.’

The first pathway is: A global price on cargo combined with dependable and broad-based “buy down” programmes that effectively level the playing field among newer low and zero GHG ships and the tens of thousands of ships that will still be burning conventional fuels. This will play a large role in making it possible for companies to put zero GHG ships on the water and to operate them competitively.

Second: Transparent well-to-wake life cycle analysis of fuels, breaking out well-to-tank emissions and tank-to-wake emissions, combined with regulatory mechanisms to incentivise first-movers for use of alternative fuels that offer significant GHG reductions even if they are not available from fully renewable sources from the start.

Third: Integrated development of global production and supply of zero GHG fuels through partnerships between IMO member states and energy providers, as well as regulatory provisions that allow for flexibility in the initial stages of the energy transition, given that zero GHG fuels will not be available at the same time around the globe.

Fourth: A Green Corridors Programme to accelerate an equitable fuel and technology transition, introducing zero GHG ships and fuels across trade lanes where the necessary shoreside energy infrastructure is first available. This will speed development of best practices and encourage IMO member states and interested parties to focus on government-to-government initiatives and coordinated public-private investments to build the necessary production facilities and supply infrastructure.

Sixth: Applied R&D for shipboard and shoreside systems that allow the safe use of zero GHG fuels is necessary to put zero emission ships on the water. To avoid accidents and stranded assets, a significant increase in the level of R&D effort and investment is needed to develop the technologies necessary to use the most promising fuels onboard transoceanic ships.