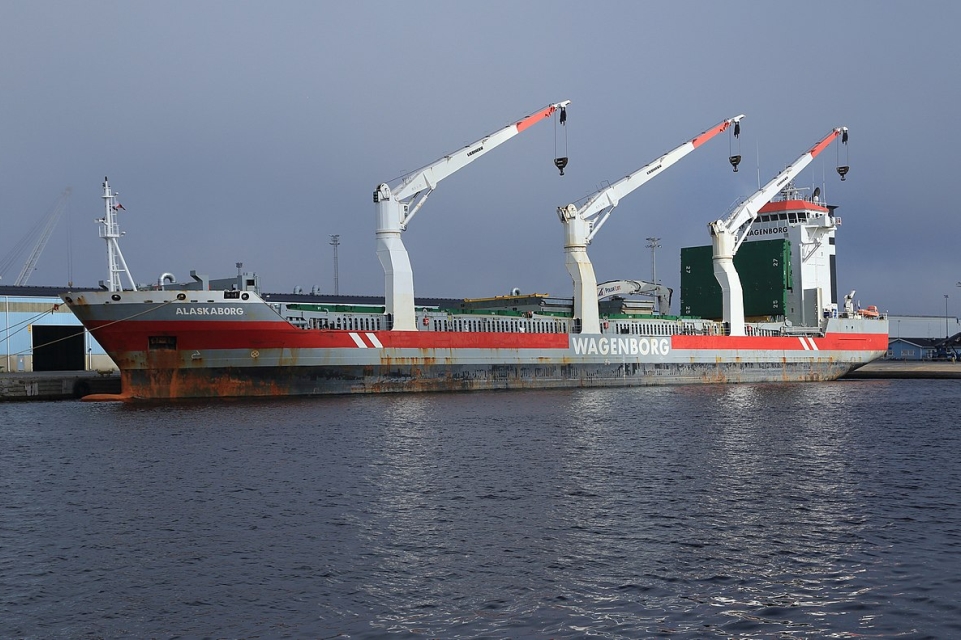 While sailing southeast of Newfoundland in heavy weather on Thursday 10 February, an emergency bilge operation of the Alaskaborg’s cargo hold resulted in the unintentional outflow of an oily water bilge. Different media report the spill involves some 30,000 litres of fuel.

The 17,294-GT general cargo vessel Alaskaborg was on its way to Rotterdam from Baie Comeau, Quebec. Wagenborg says in a statement that the crew took immediate action after the emergency bilge operation resulted in the spill and managed to prevent a further outflow of the oily water. There were no injuries on board the vessel.

The Canadian authorities directed the Alaskaborg to St. John’s, where authorities have already attended the vessel for inspection. According to Wagenborg, the exact circumstances of the incident are unknown, but stresses its crew is fully cooperating with Transport Canada as the situation is being investigated.