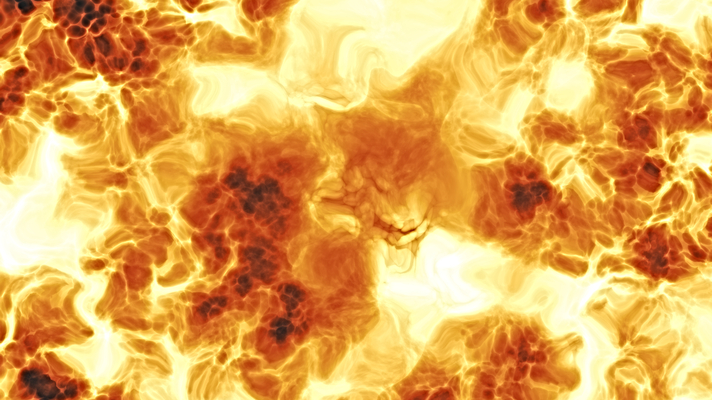 Safety depends on training and good procedures, says The Nautical Institute in its latest Mars Report in which an explosion occurred on a ship during venting operations. In this instance, there were no written procedures for safe tank venting and equipment designed for tank drying was being co-opted for tank venting.

After discharging a cargo of gasoline and fuel oil a tanker was proceeding in ballast with the cargo tanks in an “over-rich” condition – that is, it would be potentially explosive with the addition of oxygen. A vent was planned for the transit. As there were no written procedures on board for venting, the deck crew only had the verbal instructions from the officer on how to perform their task, although both deck crew had previous experience performing these venting operations under supervision and without incident.

The crew intended to use the tank-drying system for tank ventilation. In preparation for venting operations, the deck crew laid out flexible hoses beside the tank-cleaning hatches at tanks 1 port and starboard and manually opened the tanks’ pressure/vacuum (PV) valves.

Because he had previously experienced vapour migrating through these hoses into the forecastle, he proceeded forward and removed the hoses from the tanks and closed the tank-cleaning hatches. He then went to the forecastle, but before reaching the door, he smelled gasoline vapour. He left the door open to ventilate the forecastle area, but did not start the bow thruster ventilation fan in case it might cause a spark. He informed the bridge of the forecastle atmosphere and instructed the next watch to stay clear. The forecastle was naturally ventilated for the next hour and forty minutes.

Some time later, the officer returned to the forecastle and verified the atmosphere with a gas detector, which showed 0 Lower Explosive Limit (LEL). He then proceeded to the trunk space to verify the valve settings on other tanks.

The analysis in the official report describes how, given that the forecastle door was open, the apparent wind across the vessel’s bow had created an area of lower pressure in the forecastle. This, coupled with open PV valves, induced a flow of gasoline vapours from the cargo tank into the forecastle through the drying unit and the modified non-return valve, as shown in the diagram. The modifications to the non-return valve had not been approved. Once the heavier-than-air vapours passed through the tank-drying unit, they settled downward and into the bow thruster compartment. The vapours were probably ignited by an automatically controlled heating unit in the bow thruster compartment.

The official report found, among other things, that:

This accident was covered in the Mars Reports, originally published as Mars 202157, that are part of Report Number 350. A selection of this Report will also be published in SWZ|Maritime’s January 2022 issue. The Nautical Institute compiles these reports to help prevent maritime accidents. That is why they are also published on SWZ|Maritime’s website.