Leading Maritime Cities 2022: Rotterdam is a maritime city on the rise 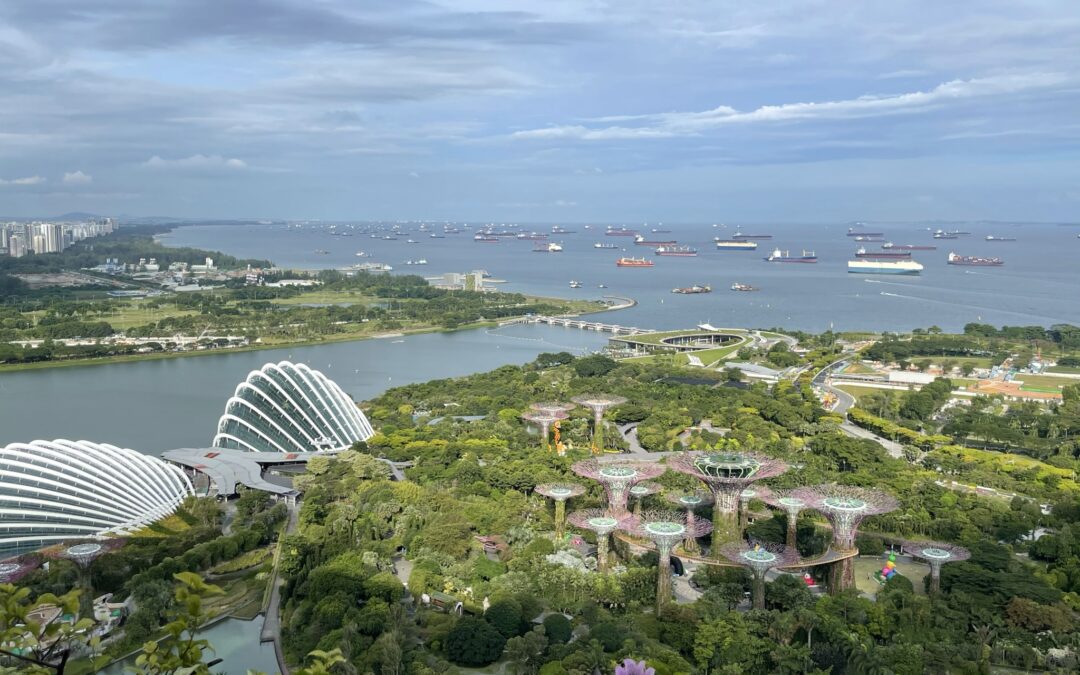 DNV and Menon Economics have launched the 2022 edition of the Leading Maritime Cities (LMC) report. In it maritime cities are ranked by the pillars Shipping, Maritime Finance & Law, Maritime Technology, Ports & Logistics and Attractiveness & Competitiveness. Singapore has held on to the top spot this year and is followed by Rotterdam and London.

Singapore’s strong performance across the board sees it retain its number 1 spot overall.

‘Singapore holds the top slot for Attractiveness & Competitiveness while also scooping the Maritime Technology title, thanks to the city-state’s unrelenting focus on digital transformation,’ notes Dr Shahrin Osman, Regional Head of Maritime Advisory at DNV and the report’s co-author. ‘Singapore gives way to Athens and Shanghai in Shipping and Ports & Logistics respectively, and is losing some ground in Maritime Finance & Law.’

Rotterdam on the rise

Two European cities feature in the top three as well. ‘Rotterdam’s second place demonstrates that it’s a maritime city on the rise. Although only tenth in Shipping, the Dutch hub scores well overall and particularly in Ports & Logistics and Attractiveness & Competitiveness. London is also among the top contenders, from fifth to third place overall, however it has lost out its previous top slot in Maritime Finance & Law to New York,’ says Osman.

‘The 2022 analysis uses some new and more comprehensive objective and subjective indicators, as well as data sources, for each pillar. This facilitates more refined benchmarking of the relative performance of each city,” explains Menon partner Dr Erik W Jakobsen, who is the co-author of the report.

Subjective indicators reveal the perceptions and assessments of 280 invited business executives – mostly shipowners and managers – from around the world. Looking five years ahead, they predict that Singapore will remain number one, with Shanghai coming in second. London, Oslo and Rotterdam are seen as leading the field in Europe, with Dubai and Abu Dhabi competing hard in the Middle East, India and Africa region. Dubai is predicted to grab sixth place overall by 2027.

The experts see Singapore, Oslo, Shanghai and Copenhagen as best prepared for digital transformation, while Oslo tops the list for sustainable technologies and solutions for the oceans, followed by Singapore and Copenhagen.