T&E: EU ETS and FuelEU schemes for shipping are full of loopholes 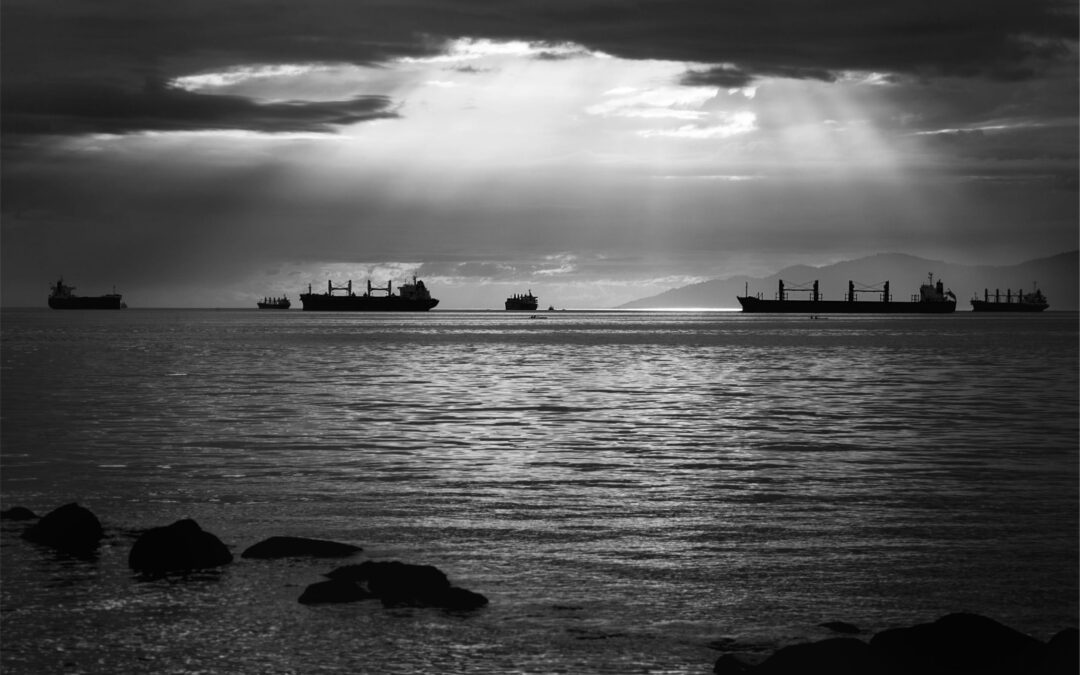 The European Commission’s proposals to decarbonise the maritime sector will only apply to ships above 5000 GT and exclude a number of ship types such as offshore, service, military and fishing vessels and yachts. According to NGO Transport & Environment (T&E), this means millions of CO2 emissions will be let off the hook.

In July 2021, the European Commission announced it would be introducing an emissions trading scheme (ETS) and a low greenhouse gas fuel standard (FuelEU Maritime) for shipping in the EU. T&E has analysed the current proposals to find that many heavily emitting ships can benefit from loopholes.

20 per cent of maritime emissions excluded

According to T&E, total CO2 emissions from the exempted vessels amounted to 25.8 Mt, with 19.7 Mt CO2 emitted by ships under 5000 GT, the rest by ships exempted from the regulations. This equals almost twenty per cent of total maritime emissions.

The NGO is amazed that offshore ships, such as those servicing oil and gas installations, are exempted as they emit 8.0 Mt CO2. In addition, the organisation points out that ships just below the 5000 GT threshold often have higher average emissions and engine propulsion power than ships just above the threshold.

To target a larger part of shipping’s emissions, T&E suggests a 400 GT threshold and at least including offshore vessels in the proposals. To reduce the administrative burden on vessels that do not operate much each year, policy-makers could consider a carbon threshold whereby vessels above 400 GT are only obliged to comply with the EU’s ETS if they report more than 1000 tCO2 in the previous year’s MRV.