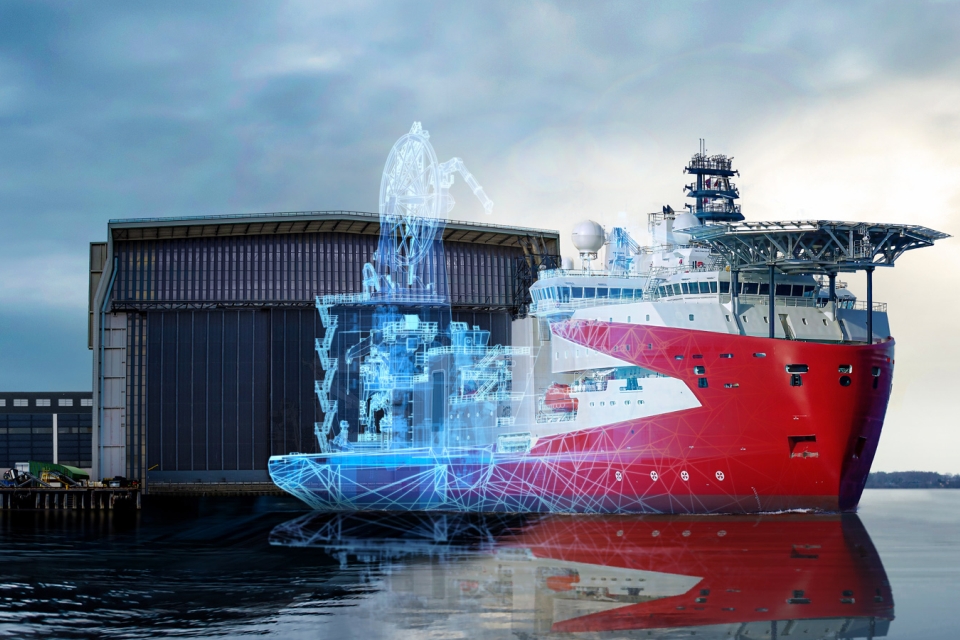 Royal IHC has sold its division IHC Hytech BV to private investors who have established Pommec Hytech Holding BV. The buyers plan to merge the operations of Hytech with those of Pommec. Hytech specialises in the design and manufacturing of professional diving and hyperbaric equipment.

Hytech designs, produces and delivers innovative, sustainable and integrated equipment for the diving, governmental, tunnelling, life support and medical markets. Other than the medical market, Pommec is currently active in all markets that Hytech operates in. Both are located in the Netherlands. Pommec is currently located in Bergen op Zoom. The buyers plan to locate combined operations of Hytech and Pommec at Hytech’s location in Raamsdonksveer.

Hytech is a highly specialist company in the area of hyperbaric equipment, both for new build as well as service. The company was originally acquired by Royal IHC because the company intended to build dive support vessels. The changed market situation in the offshore market meant that this never materialised. Fortunately, the governmental market held up. On top, Hytech diversified its product offering into amongst others the market for medical hyperbaric chambers and the market for tunnelling equipment. The company is successful in these markets. Through the planned merger with competitor Pommec, a leading “go to” market player for hyperbaric equipment will be shaped.

In 2020, the Dutch Government had to rescue IHC from bankruptcy. In November of that year, it was announced some 600 jobs would be cut as part of a reorganisation to save costs. In addition, 700 temporary workers were let go. Subsequently, certain activities were divested to allow the company to focus on its core business, particularly the dredging and offshore markets. Before selling IHC Hytech, Vuyk Engineering was sold to Royal Doeksen, Rotterdam Offshore Group continued as an independent company and Sif acquired KCI the engineers.

‘We have always been proud to have such high-end technology in our product portfolio,’ said Gerben Eggink, still CEO of Royal IHC at the time when the sale was announced on 28 December. ‘Last year, during the reorganisation of Royal IHC, Hytech was labelled as non-core for Royal IHC. I am happy that we found a good strategic home for Hytech. The sale of Hytech successfully concludes the divestment of our non-core businesses.’

Marcel Beckers, Owner Solyse Invest and representing Pommec Hytech Holding, added: ‘The Pommec family and I are very proud that the merger of Pommec BV and IHC Hytech BV, two companies with a joint existence of 75 years, results into a powerful enterprise with a top-3 position worldwide. Pommec Hytech is an innovative frontrunner in the supply of high-end systems and services in specialised markets all over the world. A company that “BV Nederland” can be proud of as well.’